I've Tried Everything, But I Can't Get My 18-MO Baby Off the Bottle: What Should I Do? 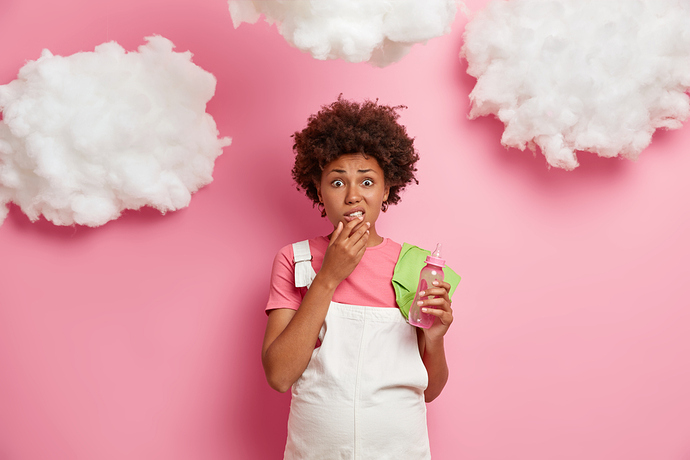 "My question is, how did everyone get their babies off the bottle? My son is 18-months-old, and his doctor really wants him off the bottle, but I’m at a loss. He only takes a bottle at nap time and bedtime.

I have custody, but his father has 50/50 visitation, and he told me he wouldn’t go to sleep, so he just gave him his bottle. I’m struggling without help or support. I tried replacing the bottle with a sippy cup, but he doesn’t want it (he doesn’t associate it with bedtime, so he just throws it on the floor or plays with it).

I tried just no bottle, no sippy, just rocking him and laying him down in his crib, but he will get up and play or climb on his crib (it has a changing table connected to it that he climbs on).

I just don’t know what to do, and I’m a young first-time mom. I have a relaxing routine for bedtime. We eat dinner, then take a warm bath and relax, and then I rock him in a rocking chair for a while and lay him down, and he usually goes to sleep himself once I lay him down. Please, no judgment I don’t have any help or anything I just need some helpful advice. Thank you so much, it really means a lot."

RELATED QUESTION: When Did Your Child Get a Sippy Cup? 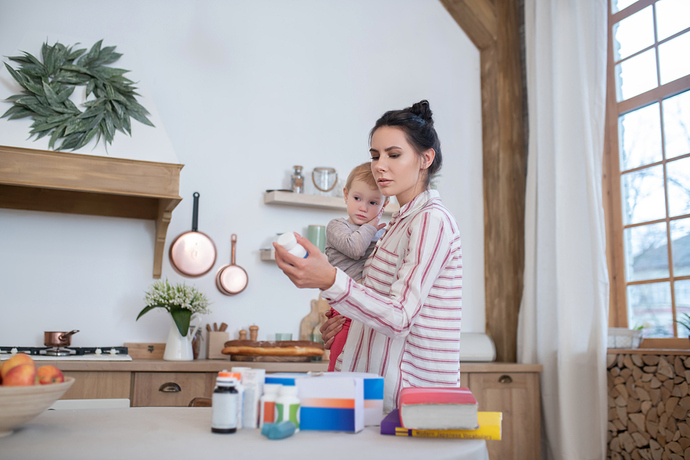 “You’re supposed to take the bottle at a year for many reasons. The milk in the bottle will rot his teeth, especially when he’s drinking it then going to sleep. The earlier you take it the easier it is. You need to just take it and replace it with a sippy cup that has a soft nipple. He will eventually be thirsty enough that he will drink out of it. It will be hard but you have to stay consistent and make his father do the same thing. The baby’s health and teeth are more important.”

“My little boy still loved his bottle before bed at over 3 years old. He gave it up in the click of a finger when he was ready. My little girl is over 2 and she still enjoys hers. Not really sure what the issue is. They’re only little for such a short time and if it gives them comfort without causing them harm, so what?”

“Why does his doctor ‘really’ want to take him off the bottle? If you and bub are happy and comfortable with him taking it as comfort then don’t put pressure on yourself. Of course for the long term yes it’s good to try and wean him off, but what’s the big deal? Start with smaller amounts of milk. Then start stopping the daytime bottle then slowly hopefully it will work but please do not stress over it so much and don’t worry about others as you stressed you have not many people for help. I can’t imagine how stressed you may be.”

“Also it’s always a good idea to introduce a sippy cup around 5-6 months so when it’s time to take the bottle baby is already used to the sippy cup and it’s not a huge change.”

“I started to switch my daughter to a sippy cup when she turned 1. It took a little while, but she was completely switched after about a month. It just takes some time and dedication to get them used to it. I thought they really aren’t supposed to go to bed with a bottle too.”

“If the bottle works, why take it away, he’s not old enough to reason with yet, I say do what works for you and your boy.”

“I think at bedtime & nap time, really shouldn’t be a problem at this age, But your pediatrician knows best. Usually around this age is normal to take it away completely. I told my kids I needed to give their bottles to other babies & that seems to work.”

“I switched to the sippy cold turkey however the bed routine is a different issue. I had to put my son back in a pack n play with higher sides because he was climbing out of his crib. He gets a drink before he goes down but he, on his own, never falls asleep with it.”

“First, know you’re doing a great job. Second, it’s a habit so it takes a bit to get rid of the habit. Just stick to your plan and get ready for a few tears. It will happen.”

Off completely at 1yr. Started sippys at 8m.
You can start with sippys that are similar to bottles and go from there

Some bottles have a sippy type nipple that u put on bottle. You could try that

Both my boys took themselves off by 9 months. Started giving them cup around 6 months. Pretty much just one day they just refused the bottle all together. My granddaughter a as on bottles that turned into zippy cups. They had three stages. So was easy.

Without dad in same page not sure its gonna work…

Maybe try putting water in the bottle, and milk in sippy cups only. Will make sippy cup more appealing.

12 months look into a nuk learners sippy cup they worked great for my daughter.

If the bottle works, why take it away, he’s not old enough to reason with yet, I say do what works for you and your boy

Try a different sippy, maybe let him pick one

My girls it took til they were 2. I learned fast and 6 years later had a boy and broke him from a baby bottle at 6 months. He took a sippy till last week now he is on the 360 cups he is 13 months old.

You just need to keep working with him on taking the sippy cup. He will have a fit at first but once he sees that mom isnt going to give in he will take the cup and drink it…

My son is 22 months and he’s just come off bottles completely and all by himself, I don’t see the rush or the harm of waiting until he’s ready

I say let him have it if he wants it. I let mine until he was 2 and he just threw it down after that. I made sure to brush his teeth tho so the milk was never sitting on his teeth

1 year, but I did the sippy spout the last 2 months then a cup by 12 months

My youngest just turned 2 at the start of the month and we just got him off bottles. He was the same only having them for nap and bedtime. We started just switching his nap bottle with a sippy cup with milk to get him use to it then after a week we switched his bedtime bottle to a sippy with milk

I think at bedtime & nap time, really shouldn’t be a problem at this age, But your pediatrician knows best. Usually around this age is normal to take it away completely. I told my kids I needed to give their bottles to other babies & that seem to work