My Boyfriend's Ex-Wife Hasn't Been Making Car Payments and It's Affecting His Credit (And Life): Advice? 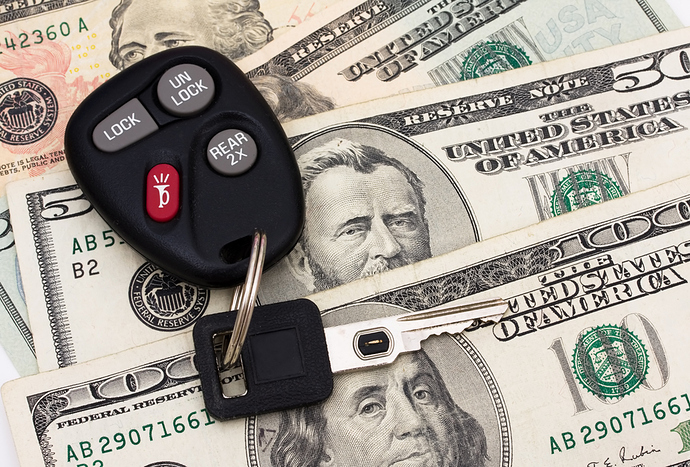 "Looking for advice: my boyfriend has been divorced for over two years now. In his divorce decree, they agreed that his ex-wife was to get the car and is responsible for the payments, debt, etc. (the car does have both his and her names on it.)

He’s told her to refinance and or sell the vehicle in the past, and she’s always told him she’d take care of it. The problem is that off and on over these two years, she keeps missing payments resulting in having late payments.

He just received a letter and found out it’s now four months straight of missed payments. This has been negatively affecting his credit and his spirits, and his life.

She doesn’t return his texts/calls whenever it’s about the car, so he’s beyond frustrated. Any tips would be appreciated. Thank you. Help."

RELATED QUESTION: What Should I Do About This Situation With My Boyfriend (Even Though Our Relationship Might Be Over)? 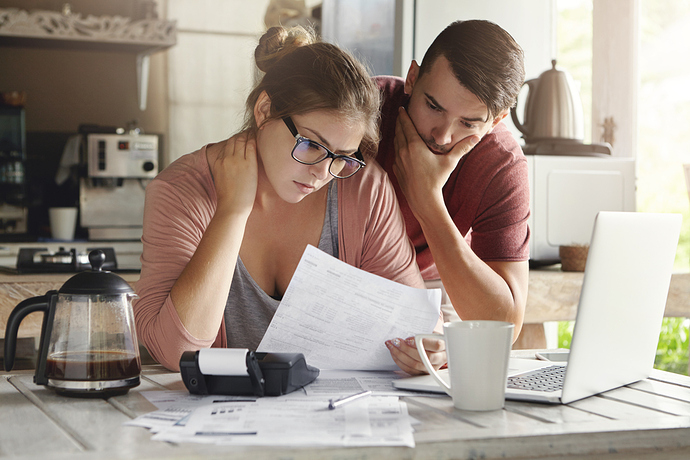 “Provide the divorce papers to the loan company and they will remove his name.”

“Since he gets the letter because his name is on the lease and whatnot, he needs to contact the finance company for a fax number or something to send them a copy of the divorce decree with the judge’s signature. Once they have that legal order, they will stop going after him. My dad had to do the same thing with his now ex-wife.”

“Why are so many being so rude? Technically it isn’t her business BUT maybe he doesn’t know what to do and ask her. Have him contact an attorney that did his divorce and ask for advice. That would be your best bet. Also, call the company and show the decree, though this may not help but worth the try.”

“If that man didn’t wife you don’t waste your time concerning yourself with his financial affairs.”

“Wow, some of y’all are nasty and rude. No, technically it’s not her problem to resolve, and maybe I missed where she said she called her. But I don’t see how getting some insight or advice from others on how to navigate or resolve the issue is so wrong. I’ve had a similar situation and no I never said anything to the ex about the problem, but I was listening to my S.O. rant about it. I did my best to be supportive and interject my opinion as needed. So, yeah it is her business. It’s clearly affecting her life and trying to find some reasonable solution to help the spouse seems completely reasonable to me. To the OP, I would definitely have him contact the divorce attorney and get a court order to force a refinance or selling of the car. The attorney can most likely advise him on how to rectify this problem with the credit bureaus. Good luck!”

“People can live together for 80 years and never be married so it may affect her (the girlfriend) and their living. He should contact a lawyer again and deal with the ex.”

“If there is a court order, that sounds like contempt on her part. I would contact the courts.”

“If she was supposed to get the car, take overpayments, and be responsible for the debt then it should have been transferred into her name as soon as the ink was dry on the divorce paperwork. He needs to contact the attorney who took care of the divorce and see if he can force the transfer or the sale of the car to clear the debt.”

“I would have him send the finance company the divorce decree. Most likely he will have to take her back to court because his name is still on the paperwork and they did not have it put in her name only. So due to that, he may still be responsible. I hope it works out.”

“Court papers really mean nothing to these companies. He needs to take her to court. Report it stolen if you have to. He needs to have his name removed asap!”

“The same thing happened to me and the creditor was calling me for the payments because they couldn’t find him. He was screwing up my credit so in return I told the creditor where he was located and told them to stop calling me because I didn’t have the car. I said, go get the car I don’t care if he has no wheels!!!”

Since he gets the letter because his name is on the lease and whatnot, he needs to contact the finance company for a fax number or something to send them a copy of the divorce decree with the judge’s signature. Once they have that legal order, they will stop going after him. My dad had to do the same thing with his now ex-wife.

Provide the divorce papers to the loan company and they will remove his name.

You’re the girlfriend not the wife…not your concern.

Sounds like a trip back to court. Not following the divorce papers

I would have him send the finance company the divorce decree. Most likely he will have to take her back to court because his name is still on the paperwork and they did not have it put in her name only. So due to that he may still be responsible. I hope it works out.

Same thing happened to me!! I just had to pay the car and report it stolen because he refused to give it back. It ruined my credit and I got tons of tickets. I’m still cleaning up the mess! Is just a horrible situation.

Providing divorce papers to the loan company as some have suggested doesn’t always work. In Washington state, the other party has to refinance the vehicle in their name which they don’t always qualify for and courts can’t “make” the loan company/financial institution do that. I worked for a credit union for a long time and also experienced the same thing during my divorce. Court is probably your best option.

We went through this. We just sent in the divorce decree as the judge gave her the car but was responsible for the payments even though his name was on it. During court it was noted that she didn’t have the credit to get it in her name only and she couldn’t buy it outright. So the judge told her to sell it or make payments and it was her choice but he was not responsible for it. Once we sent in the paperwork with the judge’s signature, she was 4 months behind so they went and got the car and they finally took it off his credit and it went to hers. Just take or fax it in to the finance company, they will get it sorted out

He needs to send documentation to the lender showing that she is responsible financially for the vehicle.

I was in slightly the same situation but different. My car at the time of divorce was in my ex husbands name but my name wasn’t on it at all . In our paperwork it said I was to be able to keep that car and be responsible for Payments, insurance, and up keep. It didn’t say that I had any sort of time frame to put the car in my name. It only said he was to sign any necessary paperwork to switch it into my name if and when it was presented. The car however was super upside down compared to what was owed and what it was worth so it was kind of impossible for me to do anything about. My ex would pick fights with me constantly over doing something about it and started threatening to take me to court. When we consulted with lawyers three different lawyers told me last week if we dropped it off at his house and left the keys there was nothing that could be done because I was no where on the loan and In the banks eyes he was responsible for it. Told me tell him to bring it on. I however didn’t want that fight. Not worth the ruin it would cause in our coparent relationship so I traded it and we took a couple thousand dollars worth of debt into our new car loan.

is what it is. Someone has to be the bigger adult for the kids.

Motion for contempt - request that car be refinanced or sold in 30 days.

He’s going to have to take it back to court

Court papers really mean nothing to these companies. He needs to take her to court. Report it stolen if you have to. He needs to have his name removed asap!

I’ve been in the exact position, my x husband stop paying for the vehicle back in December!! I told the bank about the divorce decree and him wanting to keep it, unfortunately it doesn’t matter! They made the agreement with the bank together and irregardless of the divorce the bank will still hold your bf responsible… sorry I’m sol as well! He has the car almost a year not paying and has not turned it back in, of course he’s just being petty but I have a no contact order against him so I can’t just call…

Have to go to small claims court and fight to have his name taken off the loan or that she is solely responsible.