My Husband Kicked Me Out for 'Infidelity' But Can He Really Do That Given the Circumstances? 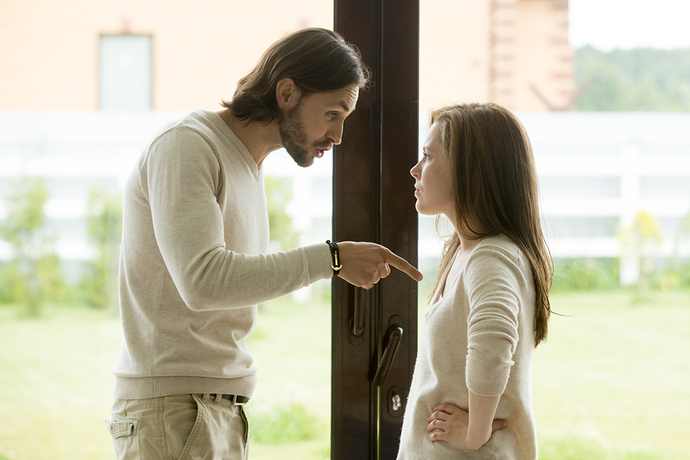 "So I am married; I have been with my husband for 13 years and married for nine, but for a few months, he’s been so rude to me, gets mad about everything, and yells a lot.

I started talking to a guy about two weeks ago and my husband went through my phone and saw some snaps. Yeah, I know I messed up by talking to this guy. I haven’t met up with him and haven’t done anything physical, but I know him.

So he talked to one of our local officers, and because that is considered infidelity, I don’t have a right to be in our home even though I am also on the lease. From what I knew, I didn’t think he was allowed to kick me out, I get that I messed up. Idk what to do. I need suggestions and input."

RELATED QUESTION: My 14-Year-Old Daughter Started Smoking: Should I Kick Her Out? 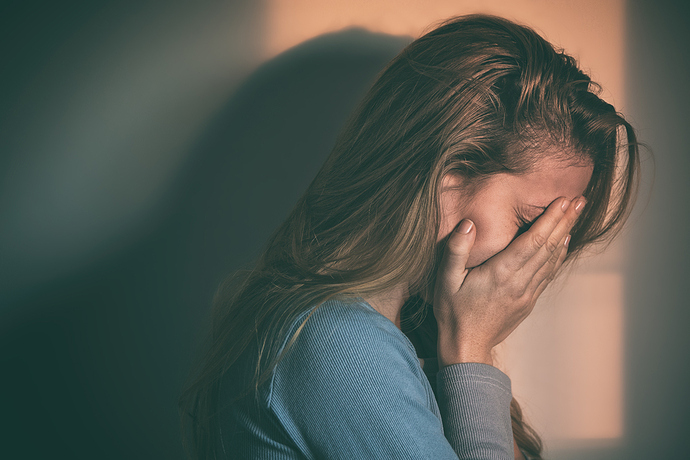 “USUALLY, when a man’s behavior changes like that out of nowhere, there’s another female in the picture. Maybe you should’ve been checking through his phone like he went through yours. At this point, you should contact a lawyer to see what your rights are. If you can’t move back in you should at least be able to remove your name from the lease. Good luck.”

“I would check his phone also. Sounds like he was looking for an excuse to kick you out.”

“That’s what a cheater gets. Sorry just straight forward. If it was a man asking the same thing you all would be telling him that’s what he deserves. Talking to someone else and hiding it is cheating in my opinion.”

“Imagine if this had been the other way around? I’m pretty sure the comments would be full of, you’re better off without him, why’s he sending snaps he’s obviously cheated, etc. Use this as a learning curve. You clearly aren’t happy in your marriage as you wouldn’t have been sending those pictures and talking to a guy in the first place. If you want to salvage it, be open and honest with your husband - I’d have thought after 13 years communication wouldn’t be a problem. Please don’t try and pass this off as ‘well he has started being rude to me.’ It doesn’t excuse what you did, don’t try and flip the blame. You should have spoken to him about what was bothering him, but instead, you chose to find comfort from another guy. Take responsibility for that and speak to your husband.”

“Sorry but if that’s your state statute, you made your bed, lie in it. Cheating in any way isn’t okay.”

“I’m sorry but like… You were talking to another man. He clearly must have sensed something was up. Would you have done the same? And seriously so sick of people thinking if flirt with someone while in a relationship it’s okay and not cheating. No, that’s narcissistic thinking.”

“As long as your on that lease you have just as many rights to be in the home.”

“Infidelity overrides your name being on a lease in some states. Depending on where you are, he may be fully within his rights to kick you out.”

I honestly have never heard of that. What state?

As long as your on that lease you have just as much rights to be in the home.

He can’t kick you out if you’re on that lease! Go back to that house if you have nowhere to go. If he don’t want to be around you, then he can leave. I understand him being furious with you though, I would be if I were in his situation too.

Infidelity overrides your name being on a lease in some states. Depending on where you are, he may be fully within his rights to kick you out.

He can’t kick you out for cheating. Go home and get your stuff but file for a divorce and custody before he does…

Ummmmmm, you’re married and we’re taking to another man. Find yourself an apartment and file for divorce. You wouldn’t want him there if he was talking to other females behind your back.

Get a lawyer. All states are different.

Own your mistake… put your big girl panties on…find a place to stay until you get get your own place…and quit blaming your husband. Not sure why he got the way he got with you…communication might have gave you the answer. But you should have concluded your marriage before “talking” to another guy. It was cheating…whether you slept with him or not.

Go to counselling both of you.

Lol that’s so untrue. You can Google laws ya know

Relationships are really hard work. Don’t just give up try and find a solution to why you guys are in the current situation that you are.

If he’s been rude for weeks and tweeting at you, have you fishers he may be projecting and may be cheating on you? If you’re able, find out what he’s been to to.

He can not make you leave.