What should the punishment be for a child lying?

Consequences do you give your children when they lie? In the age range of 8-10yrs old… one of my examples is that my daughter lied about someone hitting her at school when no one actually touched her.

Taking something away that she loves to do or a favorite toy, and explain to her lying is not good.

I would make her apologize to the class for making up a story that could have gotten someone in trouble. Then have her explain why she did it and what she thought would happen… honedt embarrassment works!

My step daughter lies to me ALL THE TIME! After getting frustrated (and not being able to spank her if needed for anything) I had to creative with ALL punishments. 1.) have her do an awful chore or 2.) have her look up a word in the dictionary, write out its meaning and then use it in a sentence correctly 5 times… that way she finds it excruciating yet it’s educational

Find out the true story!

Talk to her about trust and that you will always be I. Her corner for her whole life , but the deal is she has to be totally honest so you can. Promise yourself not to freak out when she does confide in you. Celebrate that . Practise a bit of silent screaming while looking calm. If you guys get it working well with truth and trust , you’ll need the skill.

Talk to them about lying and how it effects others and they won’t believe anything you say and how would you feel? Especially if it’s real. and possibly read the book the boy who cried wolf.

My son did this once. Honestly, I spank my child. But not on this one. I sat him down and explained to him why it was never ok to lie. Even a small lie could accidentally end up in a big one and then it could get someone in trouble. We talked about lies and consequences for your actions and choices you make. Even at 7 he understood, I haven’t had an issue since.

I would take something she holds dear away for a week. My 3 1/2 year old is lying, hit a girl in the back, and bit her today. I took away the toy dog she carries literally everywhere, made her sit in time out as soon as we got home, she got no treats/snacks only dinner, and went to bed early. She will also be apologizing to that girl tomorrow. For an older child ask her why she got her stuff taken and make her acknowledge what she did. Then ask her if it was a fair punishment or what she should think punishment should be so you can correct her if need be. Then make her apologize directly to the person she lied about. Not the entire class. There’s no reason for that and would only do damage. Teach her the effects of lying.

Read them the story about the boy who cried wolf every night for a week. After the story ask them what they have learned from that story

Communicate
Ask her why she told the lie.
Is there something going on?
Speak to her about being able to trust her words and how very important it is to be able to trust one another.
I’d follow that conversation with one about consequences and tell her if she continues to tell untruths she will need to pick a hard consequence and if she lies again she will need to follow through with her choice of punishment.

Write 20 times the Definition of the word lie

Everyone lies. Seek to connect with the child for the sake of understanding. 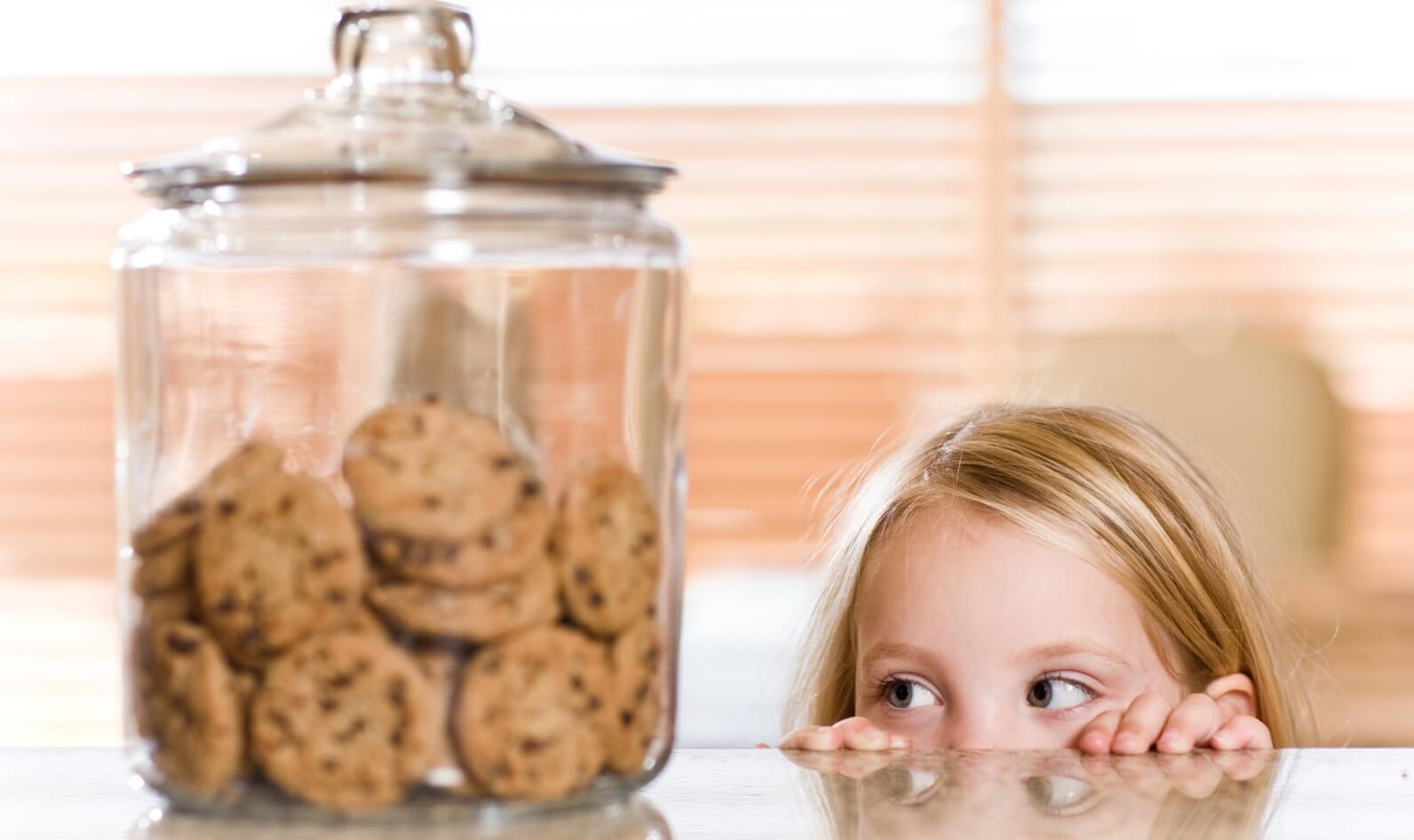 Why Kids Lie and What to Do About It | Parenting Tips & Advice | PBS KIDS...

Most children will experiment with lying, as parents, it's our job to teach them about the importance of honesty.

It depends on if it’s a repeating issue. Compulsive lying needs to be handled differently than a one off. Definitely make her apologize to the person she lied about and anyone else if they were involved such as teachers. Also writing definition of lying out a few times. I also had my daughter when she was about that age wrote a short essay on why it’s important to be honest.

I made and still make my kids “research” the legal consequences that are connected to their action. For instance in your daughter’s case, penalties for lying under oath. I made them define it and describe the legal penalties. Then they have to compare it to what they did and “suggest” comparable punishments. I always give them 24 hours to complete it, it must be hand written. Then we discuss together what they found and together we come up with the consequences if they do it again.
So far I have had one child caught stealing money ($70 from the man who has stepped up for him) made him write his paper and had our discussion, this occurred 8 mos ago. And to this day he can still tell you the possible legal action had he been an adult caught by the cops. We have had no more instances of stealing (not even the last pop out of the fridge… lol)
Another child got caught smoking at the wonderful age of 15, he had to not only research the legal but also the medical consequences. He is now 20 and will not touch a cigarette or vape. When I have talked to him, now as an adult, about the punishment he said that it wasn’t so much having to write the paper that impacted him, but it was grown up consequences and the conversation that helped him the most.
Not saying it will work, but it’s worth a try.

Its a hierarchy. Sentences about being truthful. Dictionary words on truth, lies, trust. Then if it continues up the ante. Taking privileges, taking things away. Or what other ideas you come up w. I would suggest a counselor islf it continues, eso if its blatant lies to get others in trouble.Theres a difference in the types of lies also. Lying to possibly not get in trouble is normal. Lying about things that never happen to get attn or get back at someone is a whole other story.

She’s still pretty young. Kids say things like that probably to get attention of some sort even for no reason. Id make her apologize if the other kid knows what she said he/or she said. Then restriction and defiantly a nice long heartfelt talk is good❤

Sounds to like your daughter is craving for attention sit her down tell her that lying about something like that will not get her attention it will get her into trouble for lying and the other child that supposedly hit her gets it and it’s no fair she would owe the child she accused and apology teach your daughter that people that.lie eventually loses in the end good luck

With my son I read to him the story " the boy who cried wolf" and explained to him that one should never lie because there will come a time when he is telling the truth and noone will believe him…and I tell him I love him too much to allow him to behave that way. I think giving him an example of why we should not lie…such as the story…helped him better understand his actions and why lying is wrong. Each kid is different though…what worked for me may not work for others and vice versa.

I would explain the damage a lie does to the trust in all relationships. I also relate a time when I lied to make them feel less alone. I share my pain and frustration when I chose wrong…however, my oldest(10yr) still chooses these things and has gotten to the point where he is now writing the whole book of Proverbs for his sneaking, lying and stealing candy from my bedroom over and over.