I’ve been with my spouse for over three years; we’ve had our issues since day one. However, we have gotten through them together. We now have an adorable four-month-old who is both of our priorities, however after having our child iv been extremely self-conscious, and iv tried talking to him about it, but it seems like he doesn’t understand or just doesn’t care.. we haven’t had any sort of intercourse in well over seven months, he will literally play video games all day or play on his phone. We had our first weekend of just us since he’s gone back to work, and he literally hasn’t paid any attention to me; it’s been phone and video games.. I have talked to him about it, but it doesn’t seem to get through his thick skull. I don’t think he’s having an affair or anything along those lines; I’m just tired of feeling like I’m not attractive in his eyes anymore. I’ve started working out while our child is napping throughout the day, so I get in 1.5hrs a day, and he doesn’t even realize it..Anyone have any tips or ideas for 1) attempting to bring up my self-esteem 2) another approach for the spouse to see how I’m feeling? Or anything really

86 thoughts on “How can my husband and I fix our relationship?”

20 Celebrities You Might Not Know Are Parents to Twins 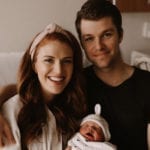 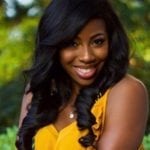 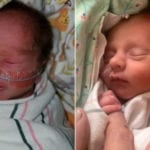 Twins Born in Different Decades? Yes, It Happened… And It Makes Perfect Sense When You Think About It 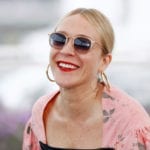 Actress and Style Icon Chloë Sevigny Is Expecting Her First Baby at 45!