A photo of the two appeared online last week, prompting speculation that they were dating.

YOU MAY ALSO LIKE: The Duggar Family Home Was Allegedly Raided by Homeland Security as Rumors About Josh Duggar Swirl Again

The evidence? A series of photos posted on Instagram following a family trip to the Silver Dollar City amusement park, per Romper. Jana, Jed, and DeMasie, as well as other Duggar siblings, visited the park in Branson, Missouri together.

YOU MAY ALSO LIKE: Kendra and Joe Duggar Share First Photo at Home with Baby Addison Plus a Gorgeous Family Photoshoot

In one picture, Jed has his arm around DeMaisie, which is revealing because the Duggars don’t engage in any touching with the opposite sex unless they’re dating. Even then, they typically stick to holding hands and side hugs once they begin dating someone.

On Duggar Snark, the Reddit feed dedicated to everything Duggar, commenters jumped to the conclusion that they are now a couple.

“Jed is touching Laura so they’re basically married at this point, right?” one said.

Others, though, pointed out that perhaps Jed is just trying to gain attention while he’s on the campaign trail and the picture is a way for him to seem more “relatable.”

“He has to prove he’s allowed to touch women. You know, in case he has to shake hands with a woman or something as a female,” one commenter wrote, presumably about Jed being on the campaign trail.

However, the Duggars frequently date within their social circle so it wouldn’t be out of the realm of possibility that Jed and Laura are dating.

Neither Jed nor Laura has confirmed the “date” either way, but Duggar fans are sure to keep a close eye on the assumed courtship. 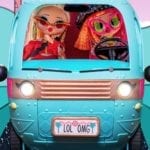 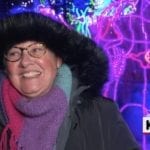 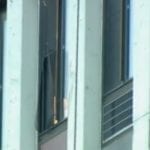 Mom and Toddler Found on the Ground Outside Apartment Building, and Baby Found in Scalding Bath—Police Believe It Was an Attempted Murder-Suicide 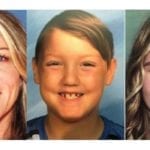 Mom of 2 Missing Idaho Kids Allegedly Believes She Is the Reincarnation of God, Refuses to Help Police with Investigation 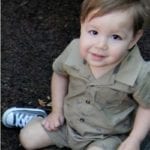