Imagine the joy of giving birth one day and the sadness of planning the funeral of your older child the next. That’s what happened to Aunyae Delancy of St. Louis. She left her two older children in the care of her boyfriend Yoshuah Dallas, 24, on November 17, 2020, as she delivered.

RELATED: Godmother Beats 5-Year-Old to Death After Girl Went to Visit Her

Delancy’s boyfriend, Yoshua Dallas, has been charged with felony abuse or neglect of a child resulting in death.

Jamarion was developmentally disabled, blind, and also required the use of leg braces because of limited mobility. “Jamarion had no way to defend himself against the suspect’s attack,” writes the St. Louis County Police Association on their GoFundMe established for the Delancy family.

Police have charged Dallas with felony abuse or neglect of a child resulting in death. St. Louis police have also charged felon Dallas with unlawful possession of a firearm. He is being held on a $250,000 cash-only bond.

“Jamarion’s death has left an impact on the members of the St. Louis County Police Department and we feel compelled to do more, especially at a time of year when families typically gather and celebrate the holidays,” wrote the St. Louis County Police Association. “We feel for [the mother] at this incredibly difficult time where she has to bring a baby home from the hospital, while planning her son’s funeral and also trying to care for [the boy’s sister], who was in the apartment when this horrible act occurred — all with extremely limited resources.”

Police were moved by the investigation. As of today, the GoFundMe has raised nearly enough to reach its goal of $50,000. 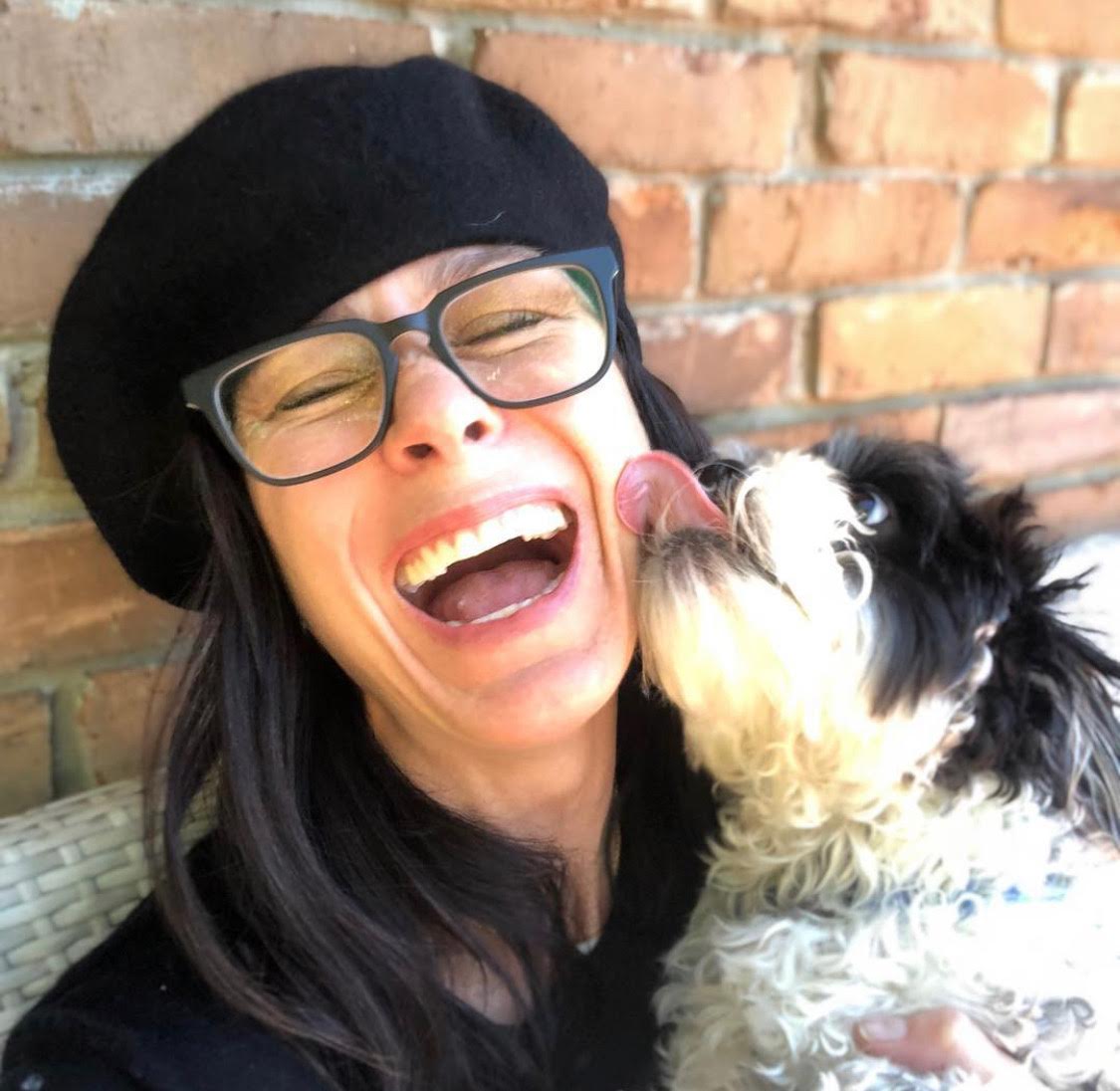