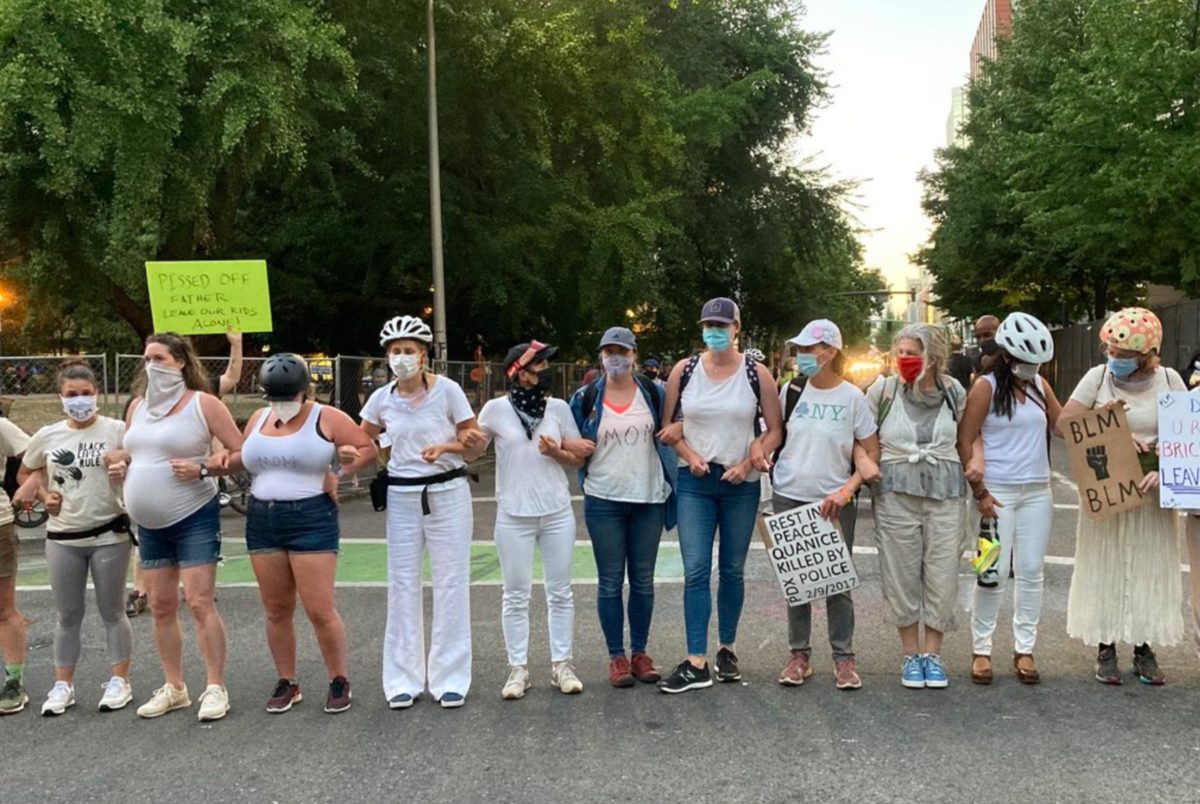 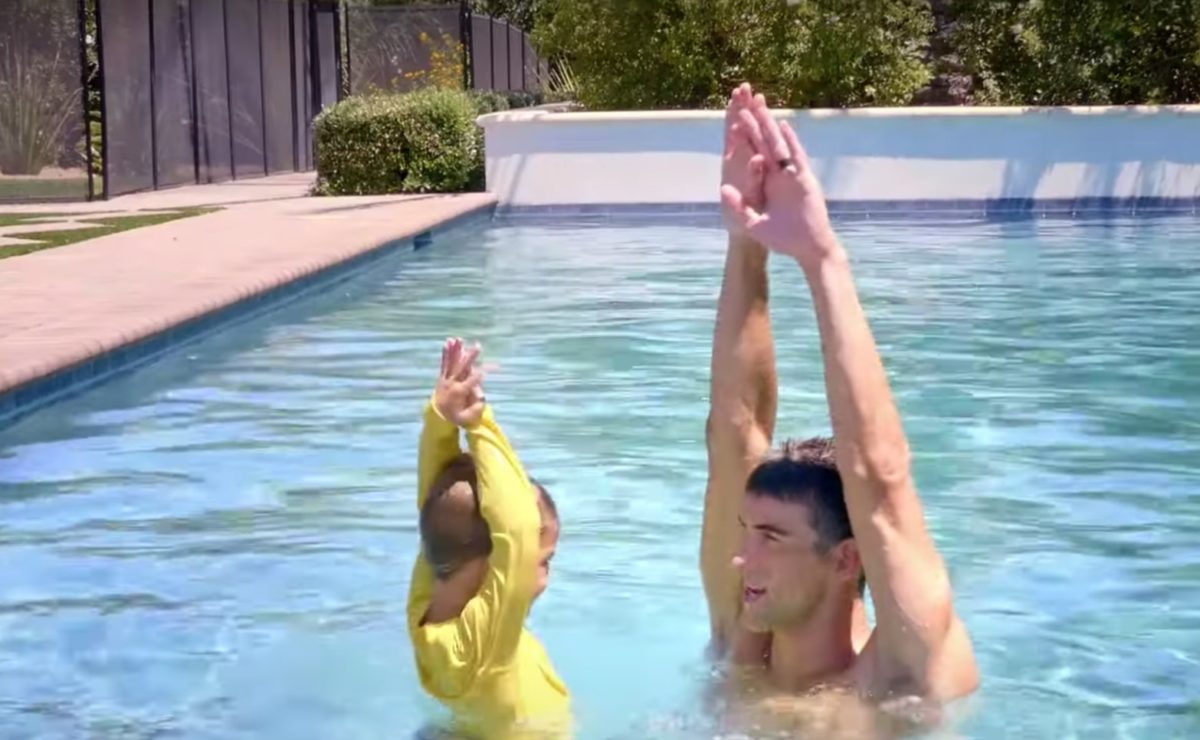 Michael Phelps and 4-year-old son, Boomer Robert want to teach kids alongside PAW Patrol’s water-rescue pup Zuma how to stay safe while in the water! 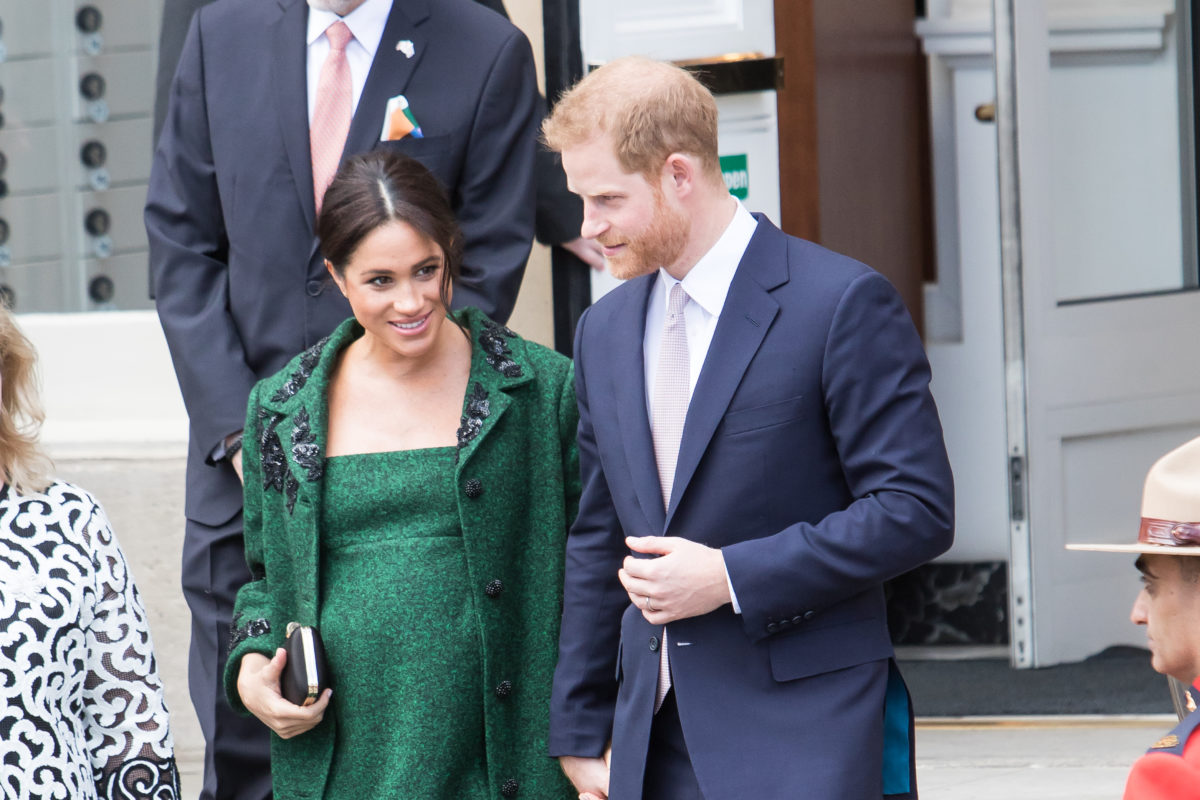 The picture was reportedly taken in the backyard of their Los Angeles home. 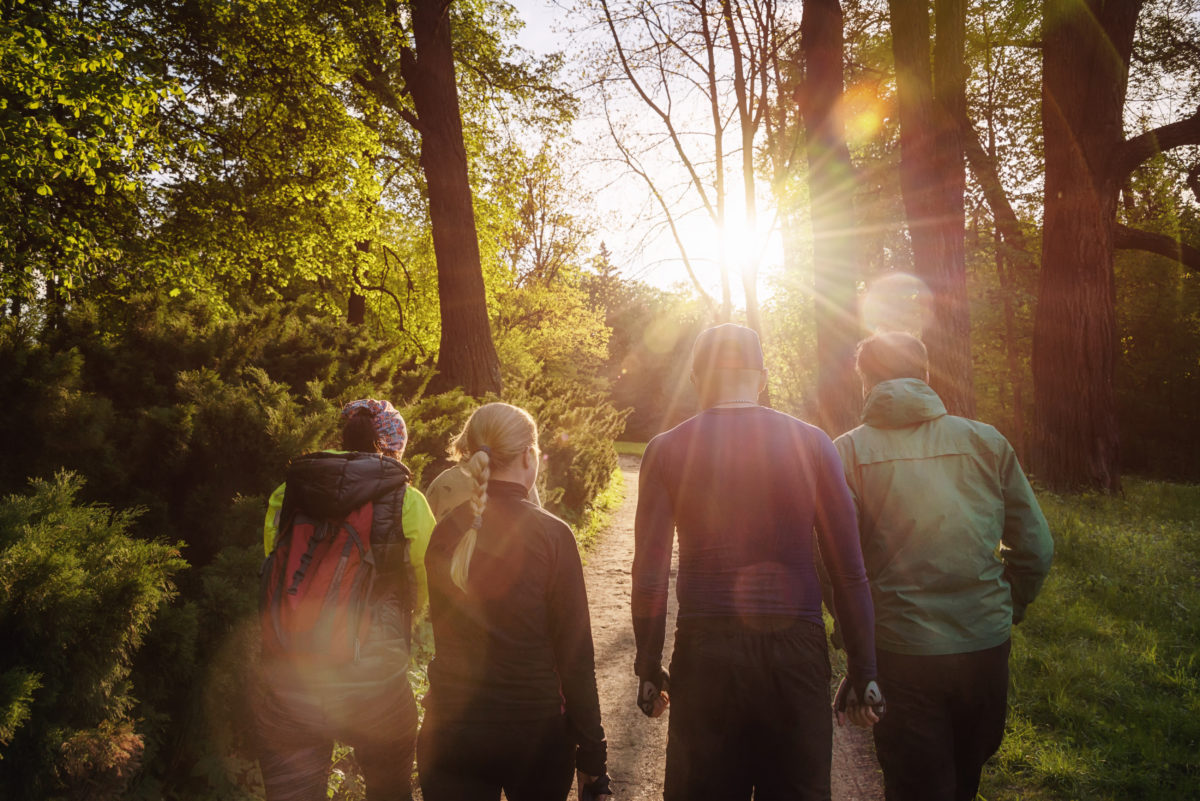 Many people have claimed to see things that can’t be explained. 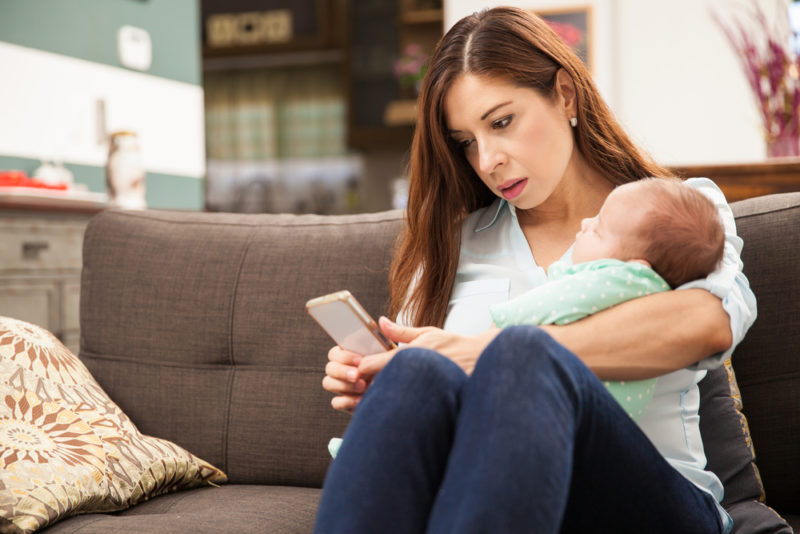 A mom writes in asking for advice about her landlord. She says that her landlord has refused all requests to have things in their home fixed, including plumbing, air conditioning, and more. This mom has already taken several steps — withholding rent, requesting an inspection from the city, etc. — and though she does plan to move her family, it cannot happen immediately for financial reasons. What should she do to keep herself and her family safe and comfortable in their own home? 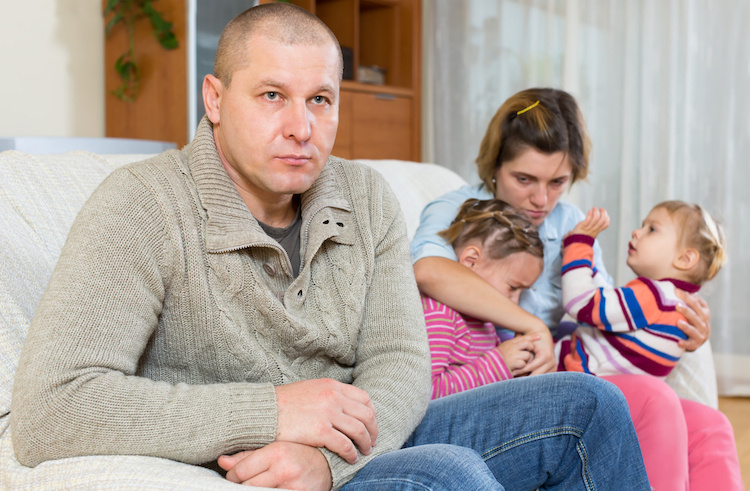 A mom writes in asking for advice about her brother. She says that he currently lives with her and her family, which includes four children, after he got kicked out of their parents’ house. He is insisting on being able to go see his girlfriend, but this mom does not want him in and out of her house during the coronavirus pandemic, as he could possibly infect her or her family. 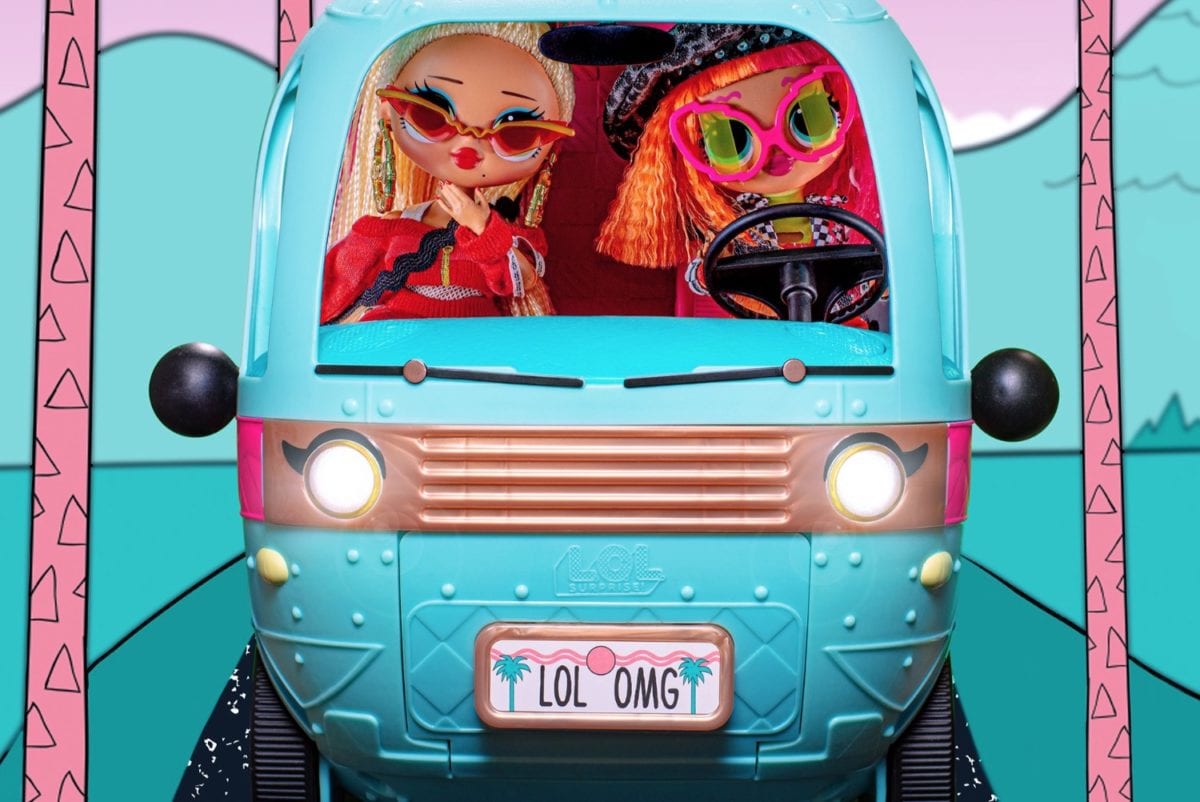 Moms are warning other moms with children who were gifted the “L.O.L. Surprise 2-in-1 Glamper” this year for Christmas. According to CafeMom and a handful of parents, the Glamper has a serious safety issue that isn’t obvious to those who haven’t fallen victim to the danger before. As multiple social media posts have revealed, moms are telling other families to “BE CAREFUL.” RELATED: WATCH: Doctor Raps About Car Seat Safety in Hilarious ‘Baby Got Back’ Parody Parents Warn Others of Popular Christmas Gift One woman wrote on the official Facebook page of the “L.O.L Surprise” franchise, “Merry Christmas everyone. I just want to warn all the parents whose child received the Lol Glamper. My daughter got her finger caught in it tonight and I had to call 911. After an hour they had to cut the camper to get her finger free.” Apparently, the Glamper has a special release button on its underside, and the instructions tell their users to use their finger to press the button. However, many of the children who put their finger in the hole got their finger stuck. So stuck that it either stopped blood flow or required a 911 call to get it unstuck. … 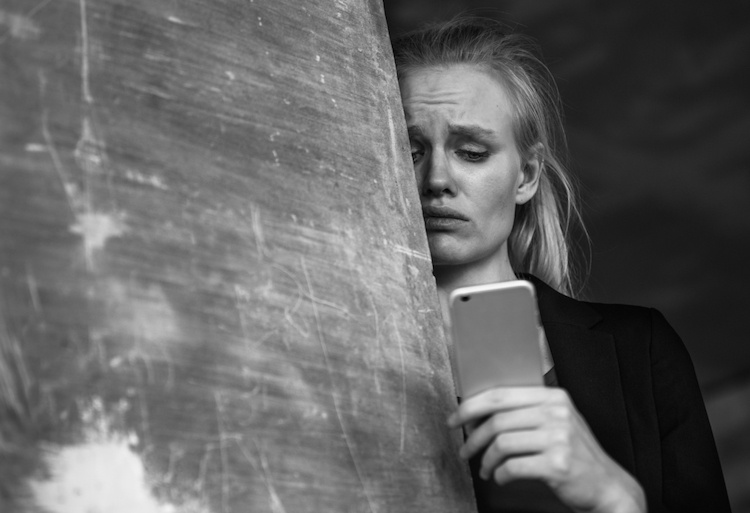 A mom writes in asking for advice on a serious subject. This mom recently discovered disturbing content on a cellphone given to her child by the child’s father. The phone is linked to the father’s email account. 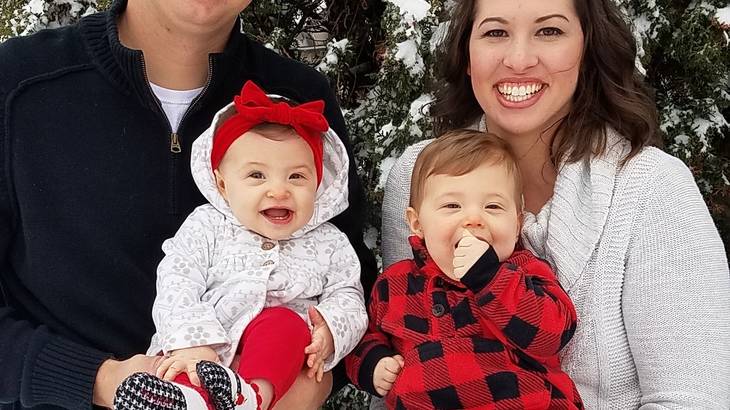 Our hearts go out to one couple in Mandan, North Dakota who experienced a tragic loss. After seven years of infertility, Rachel and Ryne Jungling were thrilled to learn that they were expecting twins in 2017. Rachel gave birth to the beautiful babies, Anders and Linnea. Just 11 months later a heartbreaking tragedy occurred when baby boy Anders suddenly passed away while napping in his car seat.

I need some advice. my husband has been a part of my kids’ lives for eight years now. recently, my son has been telling his father and his grandma that my husband is doing things to him that are not true. like, he told them that my husband threatened to bash his head in with a bat, and that he threw a chair at me, among other things. the problem is that none of it is true. we have tried talking to him about how important it is that he doesn’t say stuff like that to people, especially if it isn’t true, but he keeps doing it. he always denies saying it when we try to talk to him, but his sisters say that he did. I just don’t really know what else to do about it, but he also can’t continue to say things like that to people. Anonymous Community MemberThis question was asked by a Facebook community member who has asked to remain anonymous.

I had woken up to a couple of itchy bites. And I thought at first maybe it was a flea from my dog. So I took the sheets off and washed them and all that good stuff. Then the next morning had another bite. So I began to freak that it was possibly bed bugs. We knew someone that had them, and they had brought some bags to my home and they were on our bed. So, needless to say, I’m assuming that they traveled in the bags and to my bed. I’ve killed three so far. And I’ve literally torn my bed apart hunting them. Literally. So the exterminator came out and said it couldn’t be that bad yet because he couldn’t see any ‚Äòsigns’ of them. But we had a confirmed sighting of one while he was here. They are coming out to treat the entire house tomorrow. And then coming back in one month to retreat the beds and furniture. I just need to hear that someone else may have went through this and came out on the bright side. Because I’m so anxious and sick over it. I miss feeling comfortable in my own bed and …

How do I deal with a bedbug problem? Read More »

I know some people are probably going to give me grief for this but does anyone else let their kids watch horrors? My daughter is 2 and is in absolute love with all the child plays/Chucky movies, seriously. She has a full collection of Disney movies but when I ask her what she wants to watch she says ‚ÄòChucky’. She isn’t scared of any of them one bit she really likes them, I feel a bit ashamed to say I let her watch them but only because I’m afraid of what other people think about it, otherwise I don’t care she doesn’t copy it and she’s watched it for months now Thoughts? Anonymous Community MemberThis question was asked by a Facebook community member who has asked to remain anonymous.

Is it dangerous to leave my babies arms out of a swaddle? We use the Velcro hassle free swaddles. My baby doesn’t seem to like the swaddle to much and manages to get one arm out if not both. Could I swaddle him and just move the swaddle down a bit? Is this dangerous in anyway? I just want to make sure he is warm since we have cold winters. Anonymous Community MemberThis question was asked by a Facebook community member who has asked to remain anonymous. 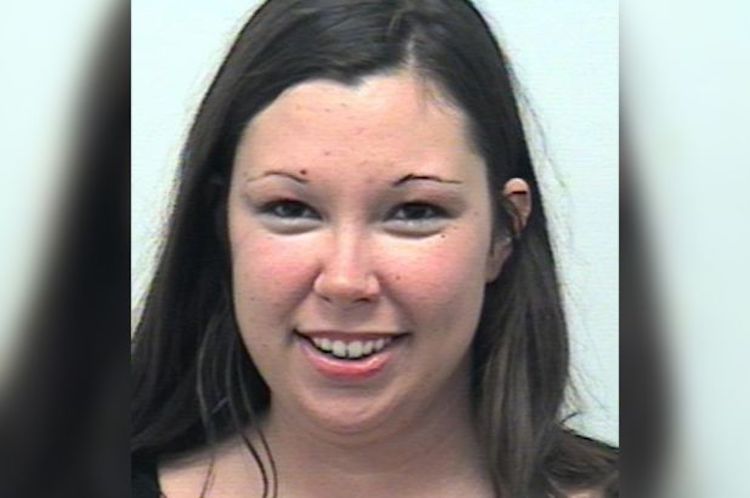