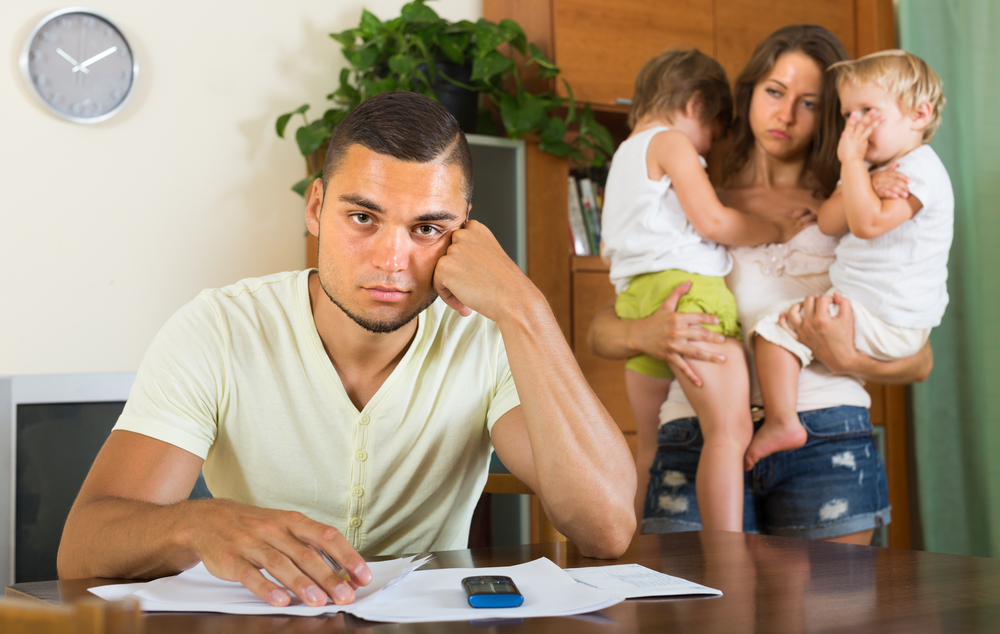 “I have a problem and really could use some advice from other moms. I have three kids. They are all from a previous relationship, and their father is no longer in the picture…” 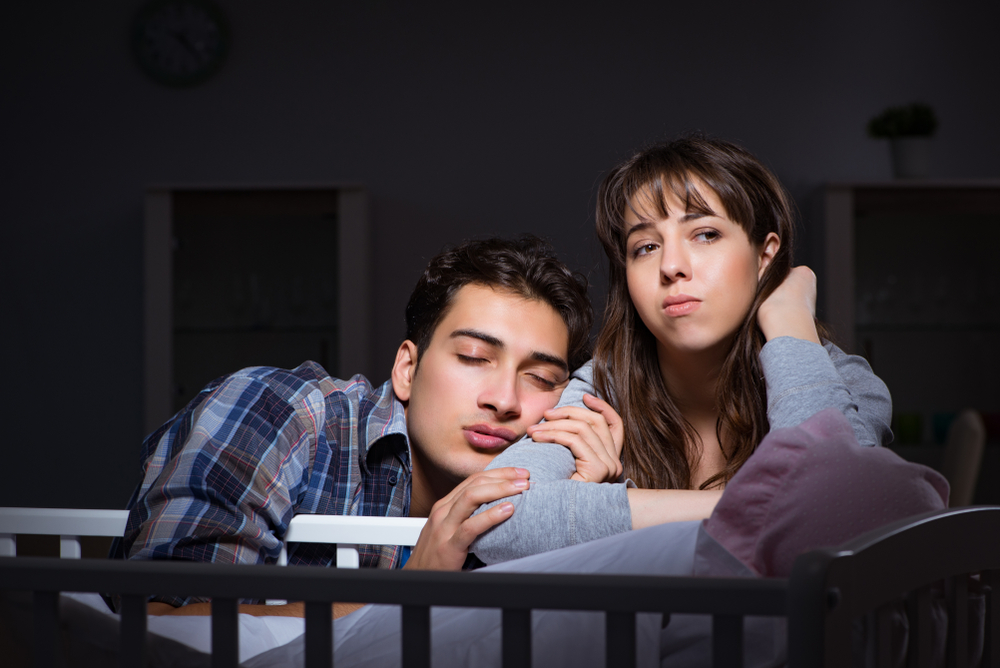 “I just wanted some advice about my current situation. My boyfriend and I have been together for about 2.5 years, and he has a 2-year-old and a 7-month-old daughter…” 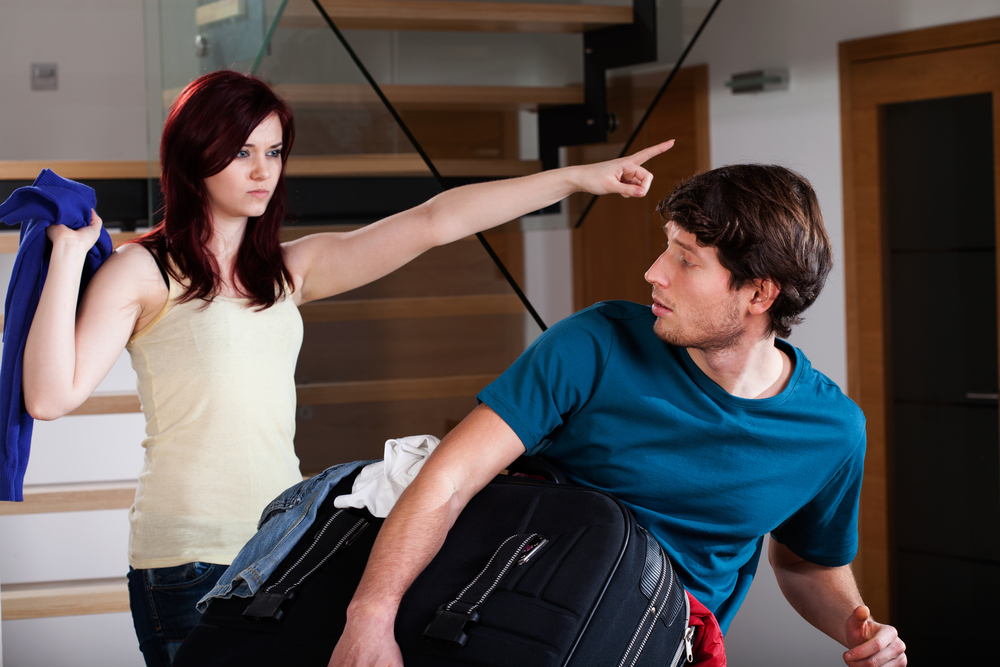 “Not really child-related. Just looking for some advice – things are on thin ice with my boyfriend and me. We do have a child together. We live together. I think we both want to end things, but neither of us wants to move out…” 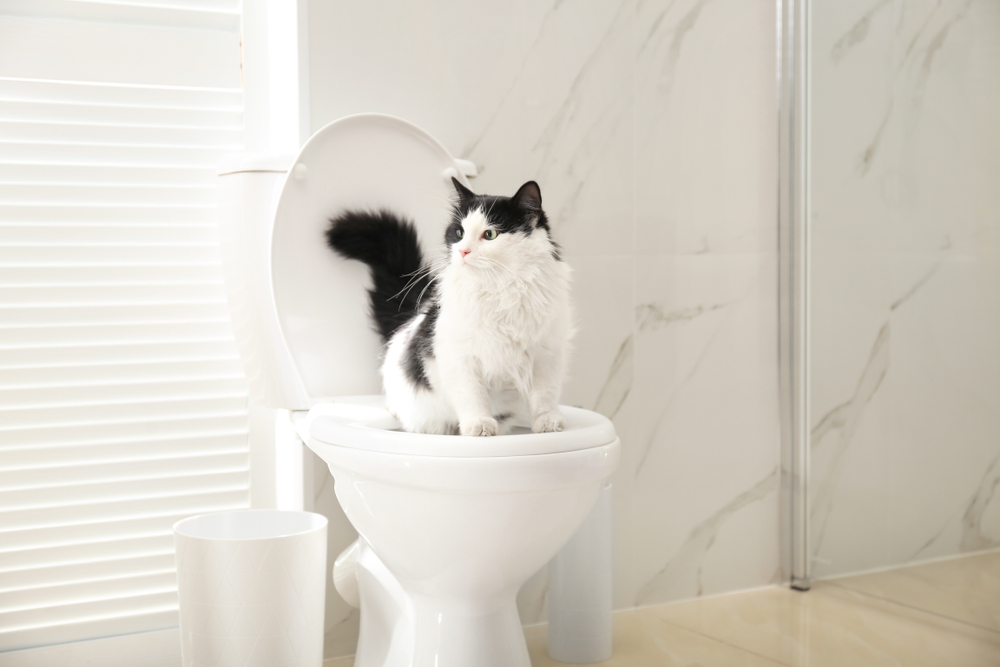 “I need advice! I’m in a semi-new relationship, I’ve been staying at his house most of the time. He has two indoor cats (that he’s obsessed with) which is cool because I am an animal lover as well…” 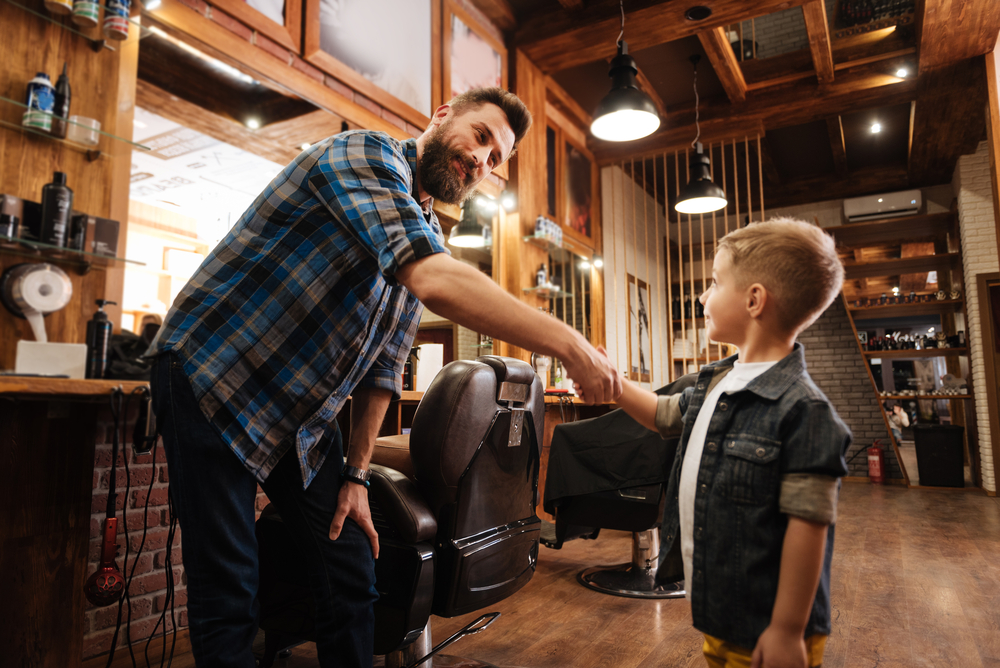 A mom writes in asking for advice about introducing her kids to a potential new love interest of hers. This mom, who is currently in the process of finalizing her divorce from her children’s’ father, is wondering if it is too soon to introduce her kids to a new man. She has known this man for a long time and has been circling a new relationship with him for several months. She wants him to meet her children, but he thinks it is too soon; he says he would rather wait until her divorce is finalized. But this mom anticipates it may be another year before the divorce is final, and she wants to know how her kids and the new man will get along. What’s the best bet? 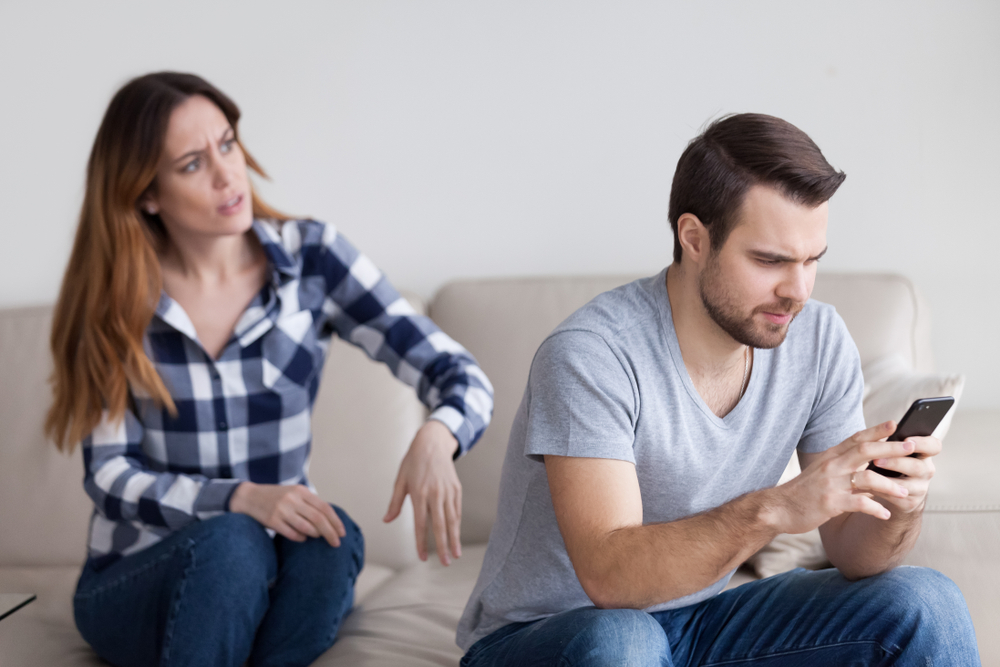 A mom writes in asking for advice about her boyfriend. She says she just moved in with her boyfriend, and they had their first blowout argument. She later came to learn that, after their fight, he called his ex-wife, with whom he shares children, to vent about the argument. This mom is highly uncomfortable with this revelation, and not because she’s jealous. In fact, she really likes his ex-wife. She just feels that some things in a relationship should not be aired publicly in such a fashion. Is she wrong? Was it wrong of her boyfriend to vent to his ex? 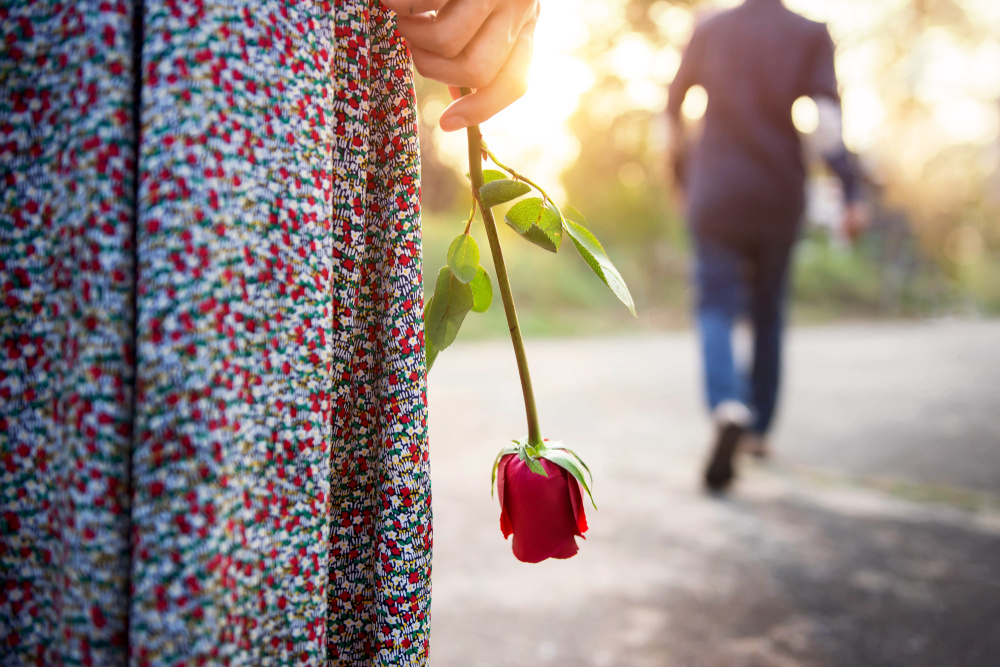 A woman writes in asking for advice about her boyfriend. She says that her boyfriend recently told her they needed to take some time apart. After dating for two months, this woman says they argued frequently about petty things. Her boyfriend has not been very clear about how long he wants this break to be, but he says that he cares about her. She is worried that this was a rebound relationship and that maybe she should let it go for good, but first, she wanted to ask for advice. 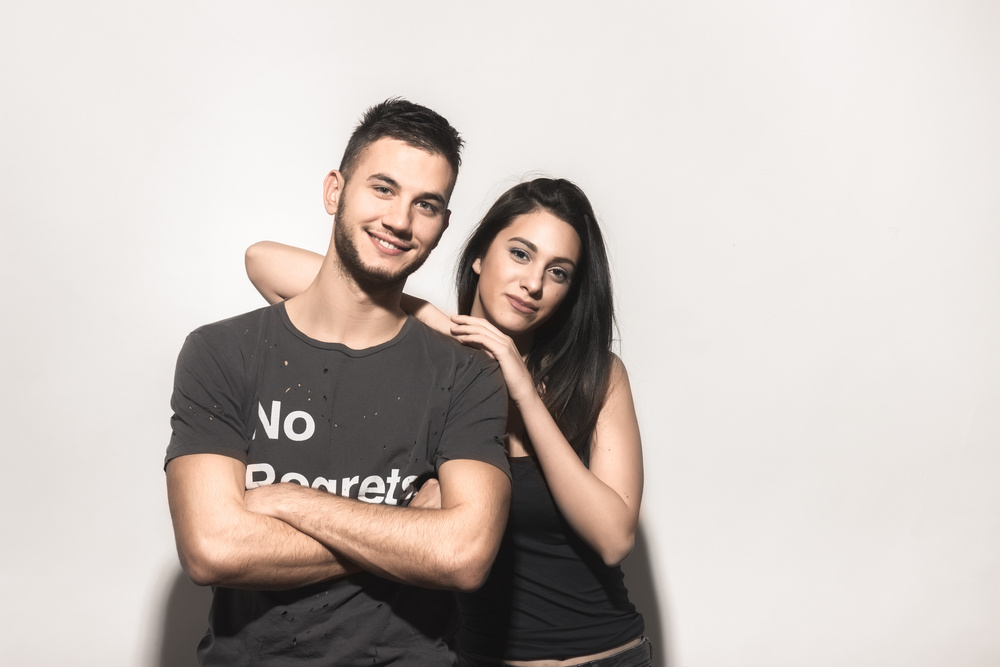 A man writes in asking for his advice about his little sister. He says his sister is about to graduate from high school, and after, she plans to move out of state and in with her boyfriend, whom she has never actually met in person. This man wants to support his sister’s decision and doesn’t want to come across as too overprotective, but he wants to make sure she is making a smart, safe choice. 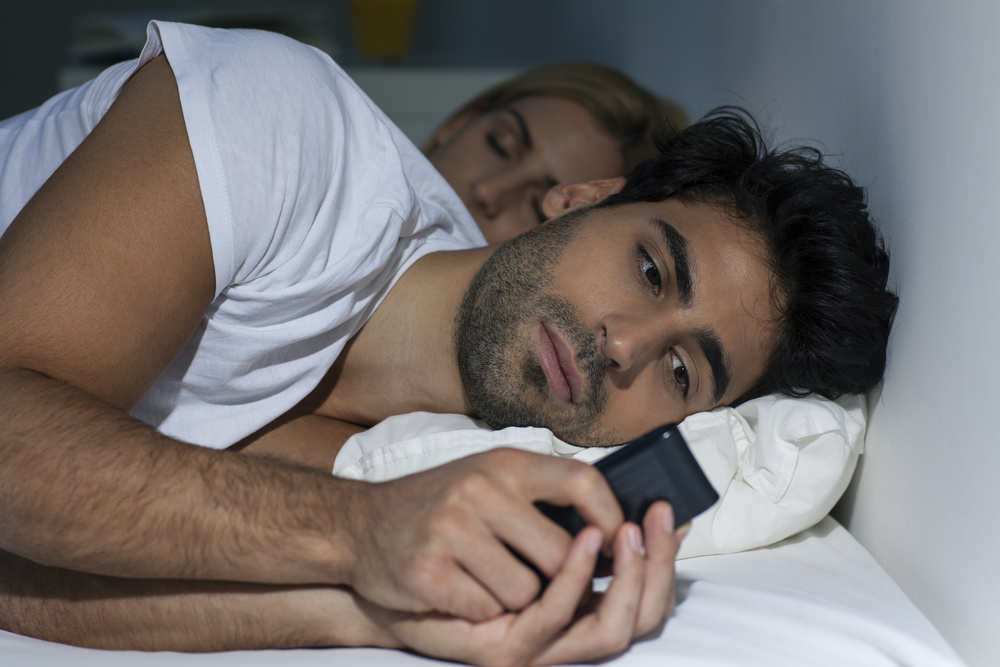 A mom writes in asking for advice about her boyfriend. She says that her boyfriend of six months, whom she hasn’t seen recently due to the ongoing pandemic lockdowns, is constantly following and unfollowing his ex, who also happens to be the mother of his child, on Instagram. She has tried to ask her boyfriend what it means, but he just tells her not to worry about it. Should she be concerned that something is going on? 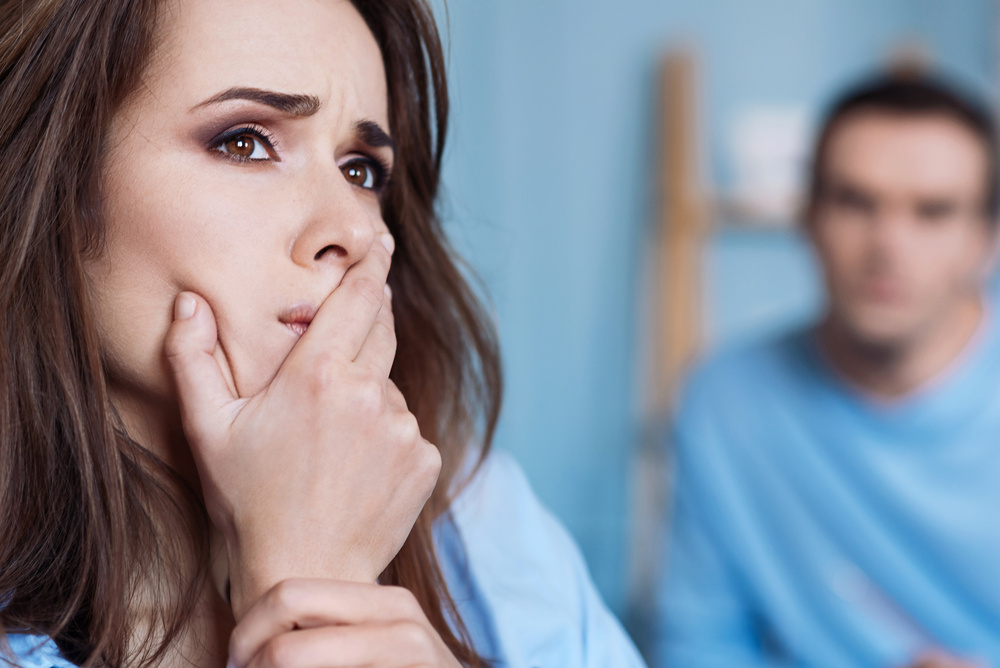 A mom writes in asking for advice about her relationship with her boyfriend. She says her boyfriend is great — not abusive, a good father, a supportive partner — but she is still not happy with him. She is wondering if she owes it to their 6-month-old daughter to stay with him, despite the fact she feels like starting her own life without him. 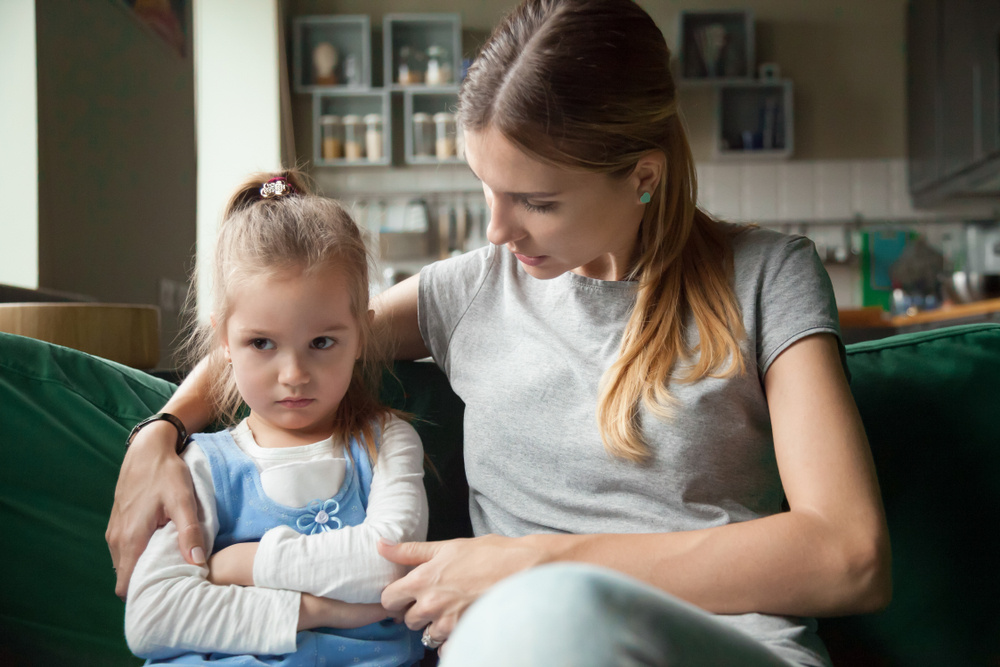 A mom writes in asking for advice about how to deal with a situation involving her daughter and fiancé. She says her daughter and now-fiancé used to get along great and in fact be very close, but ever since he proposed, her behavior has changed. 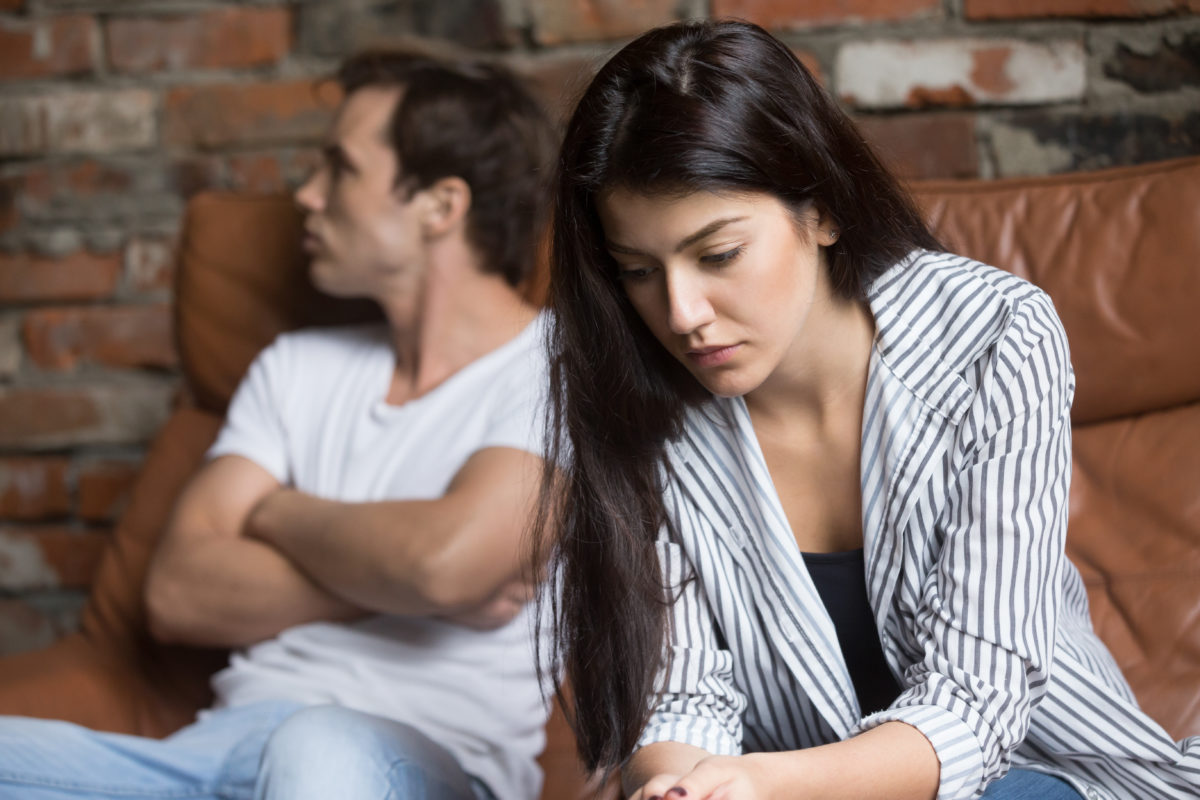 “Upon further questioning, I found out that he had slept with her at some point after high school (while she and her girlfriend were on a break), [and] that he had donated his sperm to her in early December.” 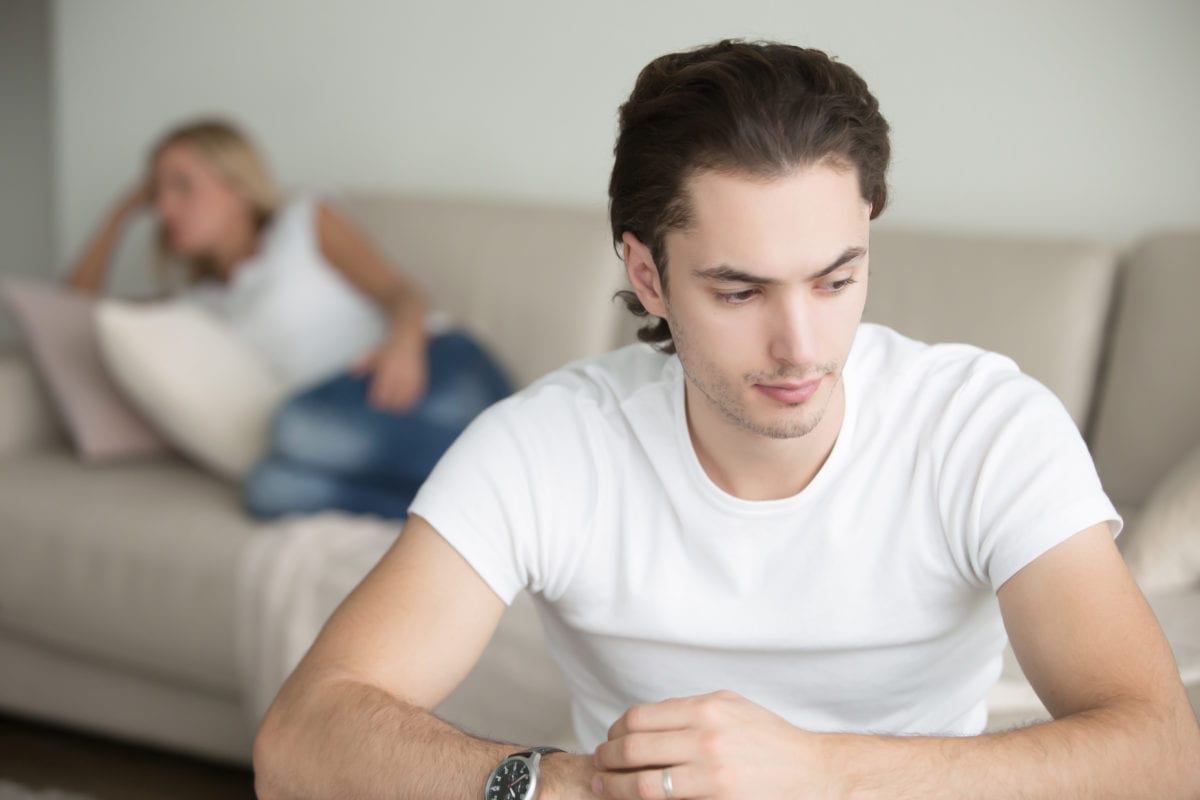 A mom writes in looking for advice on whether she should move on from her boyfriend because he is using drugs again and she doesn’t want to fall back into that lifestyle again. 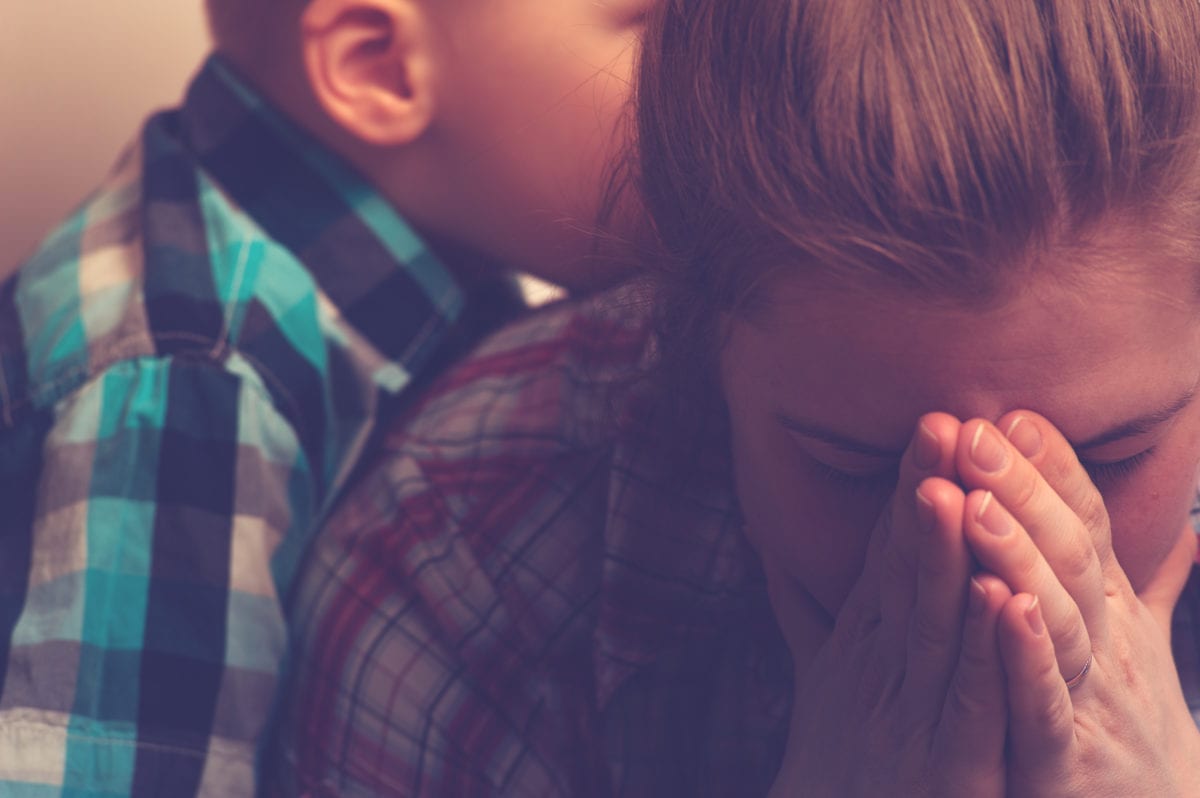 “I have been in a relationship with someone for 2 years now. I haven’t been feeling well so I’ve been resting a lot this weekend. My toddler just came up to me and said ‘Matt’ is being mean to me, he smacked me.” 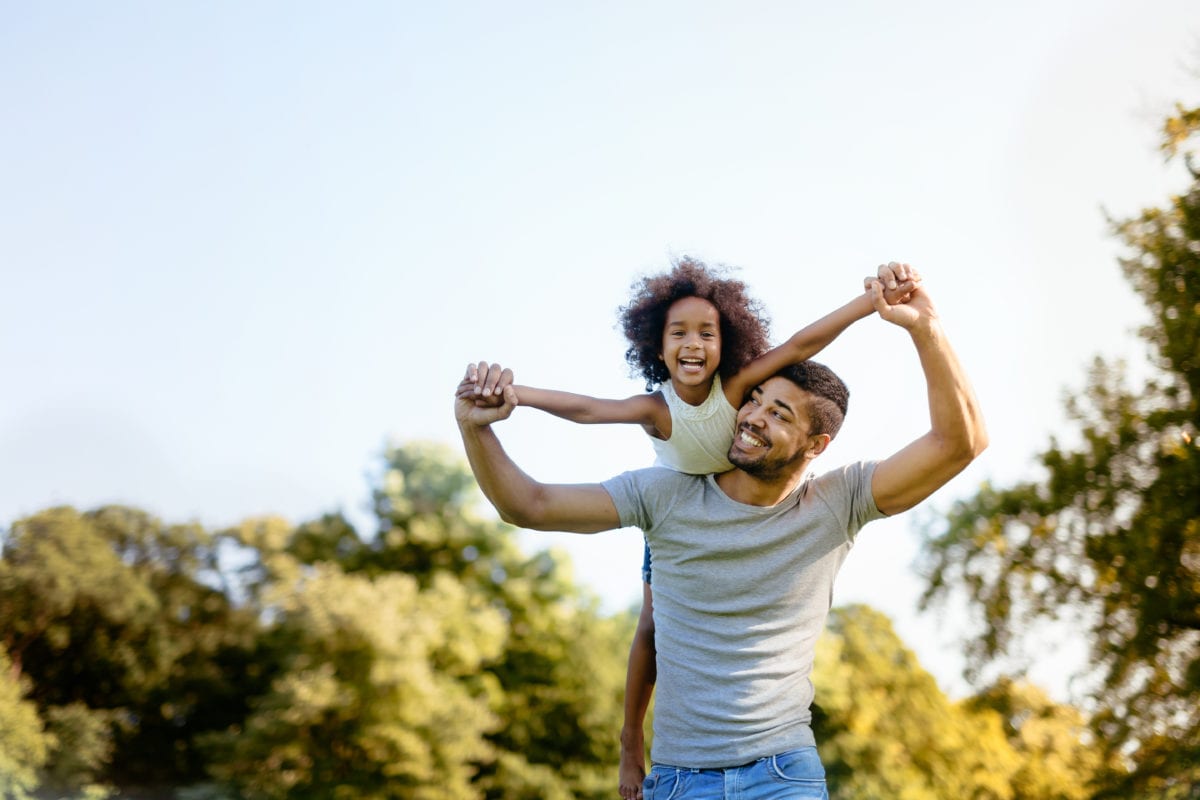 “My current boyfriend of 10 months has a 4-year-old kid. When he has his kid, I feel ignored. [I get] less text sometimes or no text or calls at all.” 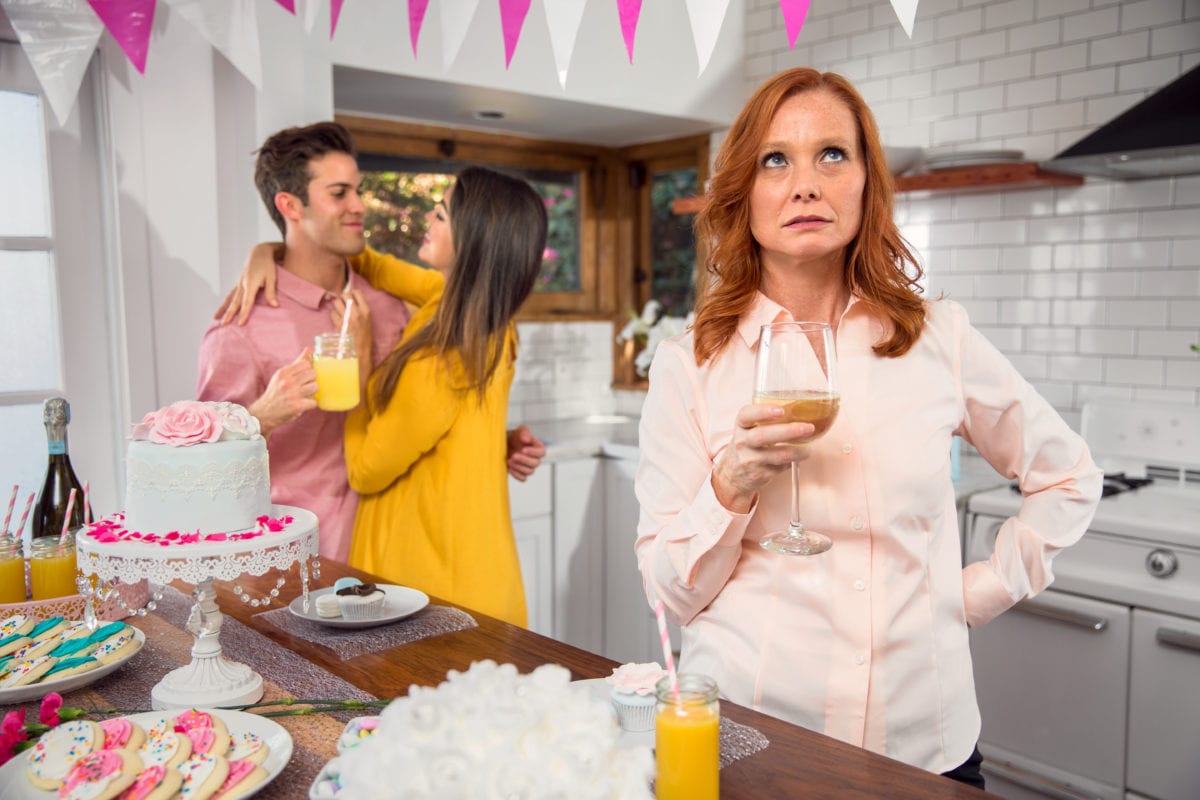 “The thing is… my siblings don’t like him. He and my sisters don’t get along for a number of reasons: my parents and oldest brother and SIL like him.” 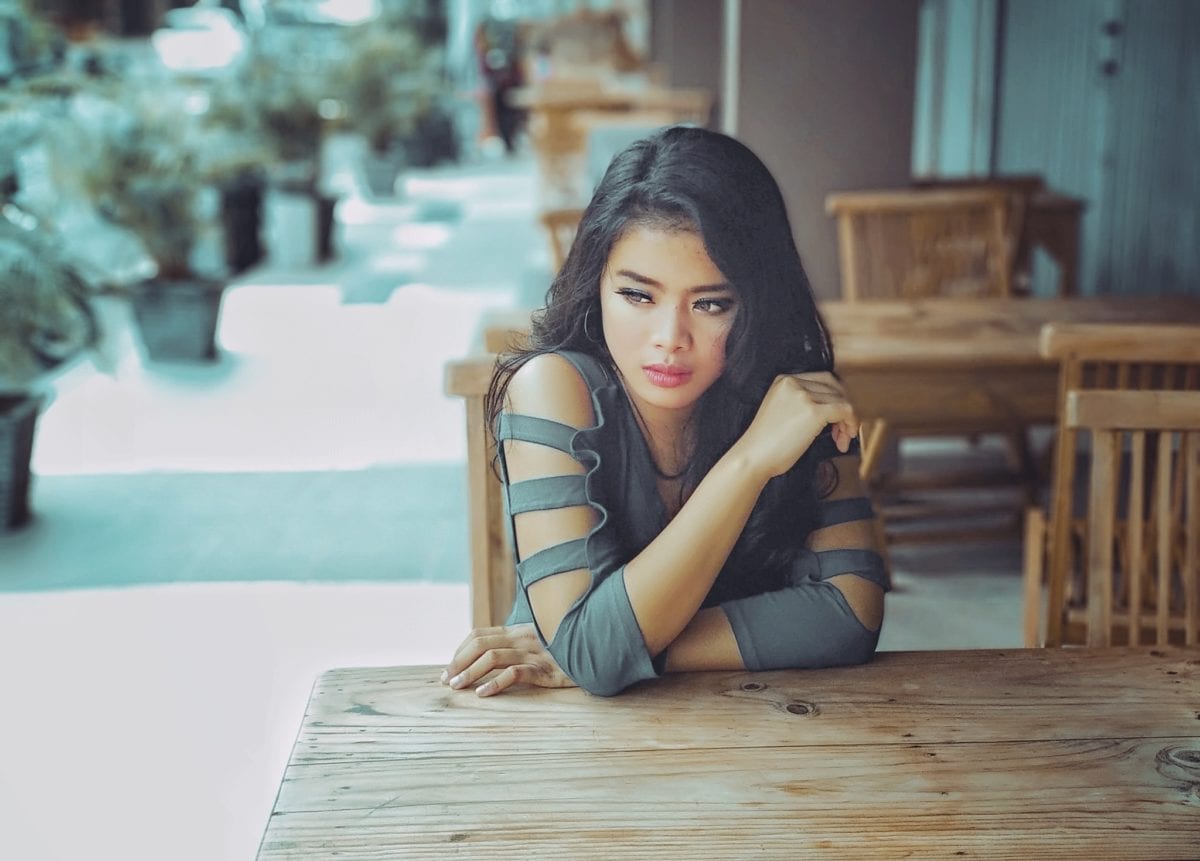 “Just when I was about to sleep, my boyfriend’s phone rang once. My gut feeling told me to get his phone and check. On the phone was a caller named Janet and the name of a well-known strip club.” 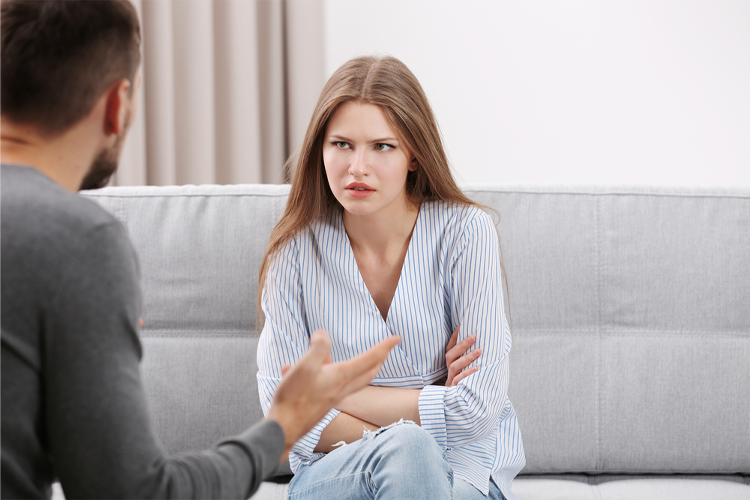 “My boyfriend thinks I need to force him to eat it. He says he’s a child and doesn’t get to make choices like that.” 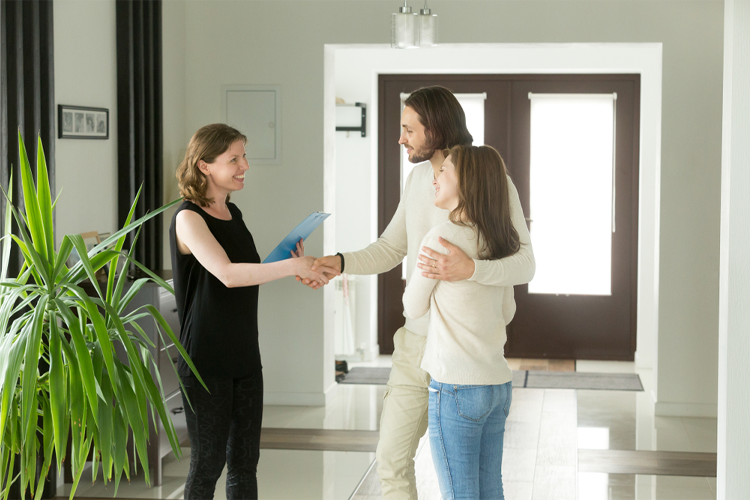 “First It upset me that he feels the need to point out that they are not really his kid because they are super close. And then it is just embarrassing that my baby daddy is on drugs.” 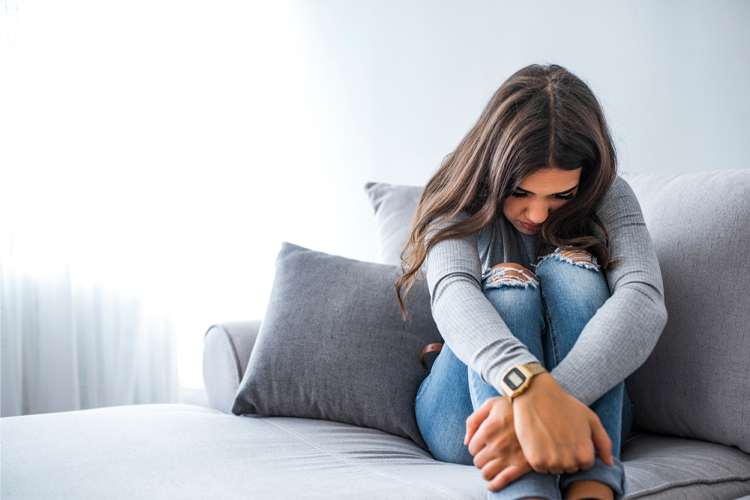 “I was handing him his phone but looked at who called him. The name was ‘’ my babe” in our language.” 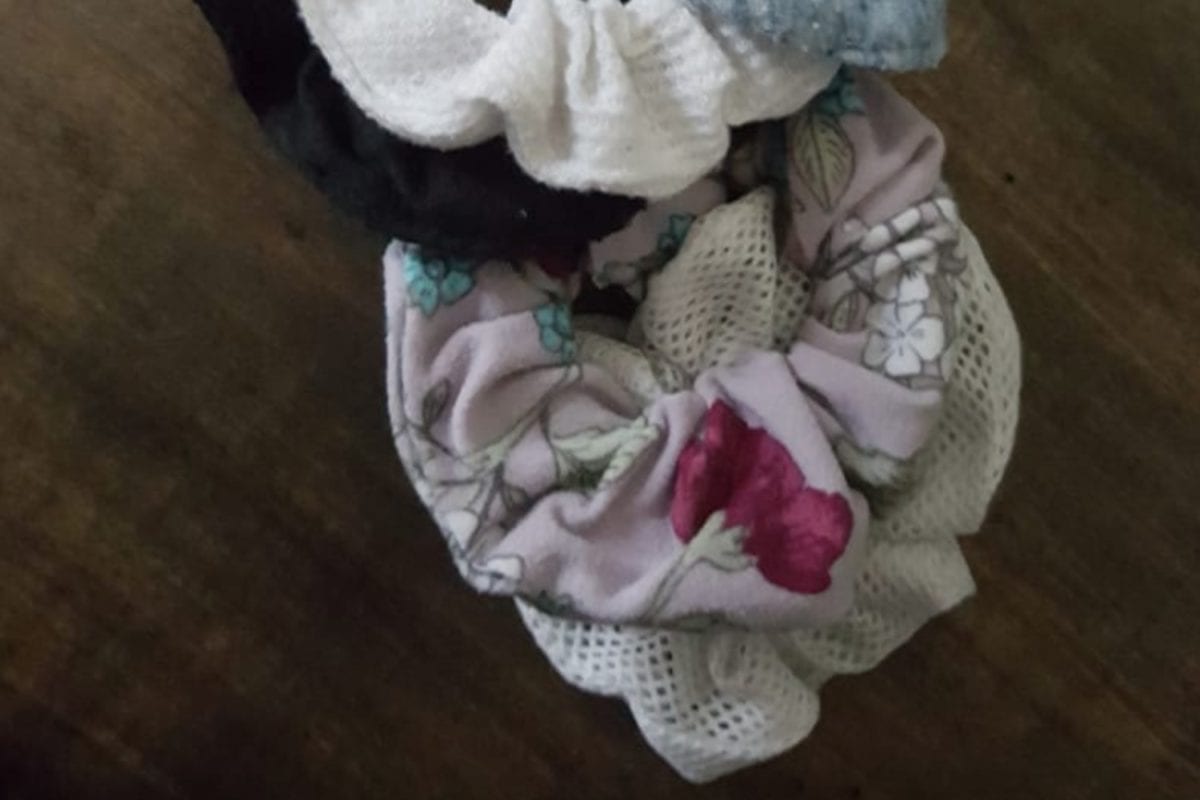 A mom explains why she keeps find scrunchies in her dryer even though she’s a “boy mom.” 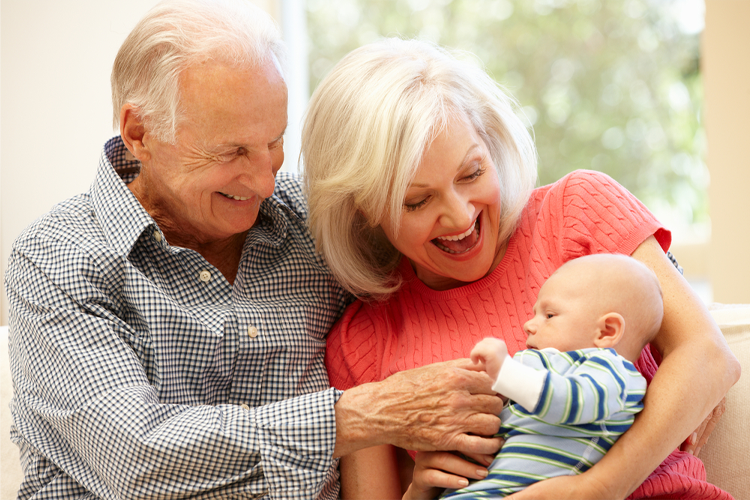 “He told my mom he couldn’t wait to meet my baby, and I asked her what time he’d meet the baby. He works overnights, and she said “oh if he gets off early around 3 am. You’ll probably be up with the baby anyway.” 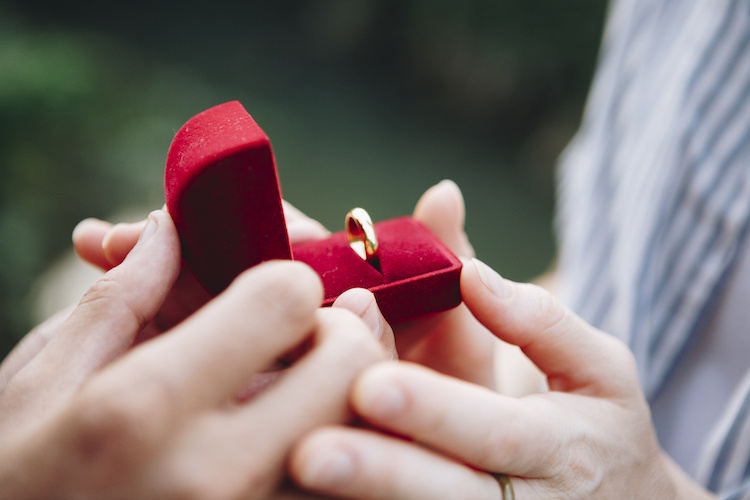