It is no secret that American Idol star Kelly Clarkson is in the throes of a messy divorce with former partner, Brandon Blackstock. Since their initial split, Blackstock has been living on their lavish $10.4 million ranch located in Montana, but Clarkson insisted the property belonged to her.

After a court had rejected Blackstock’s claims that the ranch was marital property and therefore should be equally shared, a judge awarded the property to Clarkson under the notion that the land was purchased in her name.

“The Court further finds that the Montana Ranch and the other two Montana properties are not titled in both of the Parties’ names either as joint tenants with right of survivorship or as tenants by the entireties, as required under the PMA to create marital property,” the decision ordered. The documents obtained by E! News additionally, “The Court, therefore, rejects Respondent’s position that the Montana Ranch and other Montana properties are marital property owned 50/50 by the Parties.”

The decision isn’t as straightforward as it seems, considered Blackstock was the one who had actually lived there upon deciding to become a “full-time rancher”. Despite residing there, Clarkson was the one paying monthly installments, which cost up to $18,000 monthly. It is currently unclear if Blackstock has left the property.

In addition, Clarkson was ordered to pay $200,000 worth of spousal support to her estranged partner. While their prenup was still intact, the decision on who would get the ranch was not certain until recently.

“You can ask anyone who’s gone through a divorce, I don’t think anyone expects it,” the 39-year-old singer spoke candidly when she appeared on the Today show.

She went on to include the sentiments, “You see yourself growing old with someone, and then life has a different path. It’s so hard on everyone, and you know me, I’m really open. I try to be open and share … We all go through things. But at the same time, we have four kids total with each other. That’s a lot of hearts involved, and you just have to be really careful. … We’re in the public eye so that’s hard too, to try and be truthful but also keep your privacy.”

“This isn’t happiness, and we both deserve better. That line so hit home for me: I don’t want this for everyone in this scenario right now,” the superstar shared with author Glennon Doyle during an episode of her talk show. Thankfully, the attitudes of all parties involved indicate hope for a successful and smooth separation. 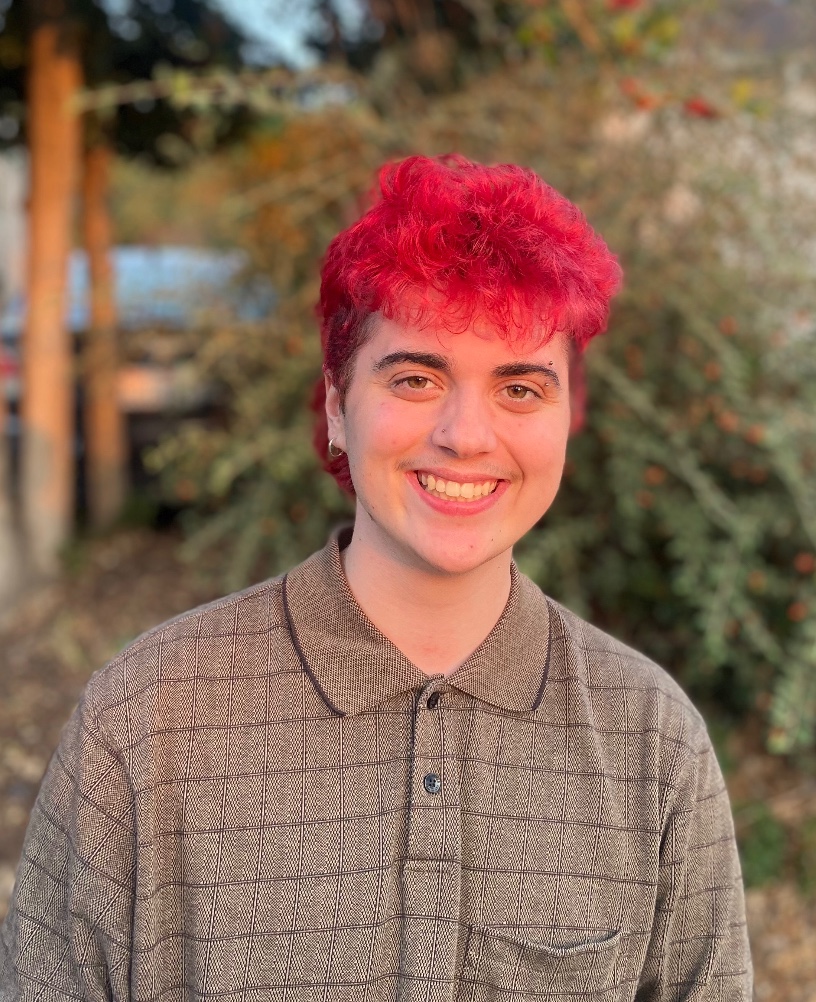