Among other things, TikTok has become known for creating viral food trends, usually consisting of quick and easy recipes. Remember the moment you couldn’t find feta cheese in the grocery store because everyone was making baked feta pasta from TikTok? Click here to see that recipe – we tried it and it was great.

One TikTok creator, B Dylan Hollis (@bdylanhollis) has decided to find the recipes from decades past and see if they are actually tasty by today’s standards. Have you ever had “fake apple pie” made with Ritz crackers? No? Well, he bakes that and many other recipes, and then tastes them for you!

We watched all of his videos containing old recipes and put together a list of the best foods that actually passed his taste test. Below are 15 recipes that stand out and might be something you want to try for the next party or get together. They are all definitely great conversation starters!

We combed through all of TikTok star B. Dylan Hollis’ videos to find the vintage recipes he tried and liked. He often finds that chocolate makes everything taste good, no matter what else is in the recipe. From his most requested recipe, a Chocolate Mayo Cake, to a strange Ham and Banana Hollandaise creation from the 1970s, these are the top 15 recipes that we think are worth trying. Keep reading to see the best recipes!

This recipe became popular during the Great Depression, when apples were scarce. It was on the Ritz cracker box for many years throughout the cracker’s history. B. Dylan Hollis is pleasantly surprised when he takes a bite and says “it tastes like apples”. Making the dough seems like the toughest part, which is usually the case with pie crusts. But it seems to be worth it. He’s relieved when he says, “we found the first good one,” meaning he finally found an old recipe that tastes good. Here is a recipe for the Ritz Mock Apple Pie that will satisfy your family!

Bananas wrapped in ham, then baked in the oven with Hollandaise sauce? Welcome to the 1970s! After trying this dish, B. Dylan Hollis says “it’s uncomfortably appetizing”. Might be worth a try for your next get together or 70s theme party. You can find the recipe here.

With standard cake ingredients and icing, this vintage Campbell’s Soup recipe definitely looks promising. It includes spices like nutmeg and cinnamon, or you can just use a spice cake mix to make it easier. This cake recipe calls for a can of tomato soup right in the batter, but B. Dylan Hollis claims it “doesn’t taste like tomato, tastes like chocolate.” Chocolate? We’re sold!

The TikTok star says Magic Ice Cream is a recipe from 1931 during the Great Depression, and “in his personal experience, depression and ice cream are a match made in heaven”. The recipe is called a “no churn ice cream,” which is where it gets its “magic” name. Using a packet of Jell-O, sugar and whipped cream, you cover the creation and freeze it until firm like ice cream. Definitely one your kids will enjoy making and eating!

This is another recipe from the Great Depression, and with just three ingredients it is very easy to make! Using potato, a large amount of powdered sugar and peanut butter, you can make this old fashioned treat in no time. When B. Dylan Hollis tries the finished potato candy, he reacts by saying “It’s good! I’ll be damned!”

True to its name, Survival Bread is just that – a hard bread-like food that will last for a long time. Claiming to last up to 7 years, this is something you might only want to eat when you don’t have access to fresh foods. The TikTok star declares, “I would take this camping!” So next time you are camping and need something that will stand up to your travels, try out this recipe for Survival Bread.

This recipe for Chocolate Potato Cake uses potatoes with the skins on – not something we usually want in our cake. The TikTok star reacts by saying “you’re not supposed to work” but from his facial expression it looks like it does. He says, “it’s incredible!” You can find a more modern version of the recipe here.

This is a real recipe that consists of lettuce, banana and pineapple all put together to resemble a candle. Although you might think it looks like something else. Maybe no one had a dirty mind in the 1920s? After trying the salad he states that “it tastes like a banana.” So if you like bananas, this one is for you.

Soak your navy beans overnight and try out this recipe from 1922. The pie filling ingredients can be blended together in your blender for an easy way to mix everything. The TikTok star tries the bean pie and declares “nothing makes sense anymore” and then asks “why are you good?!” If you want to find out, check out this recipe and bake it for yourself!

This is the TikTok star’s most requested cake that contains one whole cup of mayonnaise. After tasting the finished cake, B. Dylan Hollis says, “it’s fantastically moist” and “the chocolate is tangy.” He yells “I’ll concede…you were right!” in response to fans telling him he needs to try this cake because it’s a good one. Here is a classic recipe for Chocolate Mayonnaise Cake.

Millennials aren’t the only avocado lovers! This pie from 1966 features three avocados blended with cream cheese, condensed milk and lime juice. And it has a graham cracker crust, so it’s easier to make than pies with dough that you have to roll out. B. Dylan Hollis said the pie is “very smooth and quite light”. Definitely sounds promising – check out this recipe from Food Network and give it a try!

From 1919, the TikTok creator says, “before pumpkin pie became king, people ate this.” The ingredients include shredded carrots, sugar, egg, cinnamon and ginger all baked in a pie crust. After tasting the carrot pie, B. Dylan Hollis proclaims “it’s a pumpkin pie impostor” and it is “lovely”. Here is a recipe for the carrot pie you can try at home.

We’ve definitely never seen pork as the main ingredient in a cake, but it is bound to turn out sweet since it also includes sugar, dates, molasses and raisins. B. Dylan Hollis tries the cake and says, “tastes like a question mark…a good question mark!” Here is a tested recipe you can use to bake it for your next gathering.

RELATED: 25 Make Ahead Breakfast Recipes That Will Save You So Much Time In The Morning

An entire cup of sauerkraut in a cake? Turns out this vintage recipe is tried, true and tastes great. Since the cake includes cocoa and chocolate buttercream, the sauerkraut helps bring out those chocolate flavors. The TikTok star says, “incredible! It feels like coconut!” Here is a good recipe for the cake that will have your guests thinking the secret ingredient is coconut, not sauerkraut. 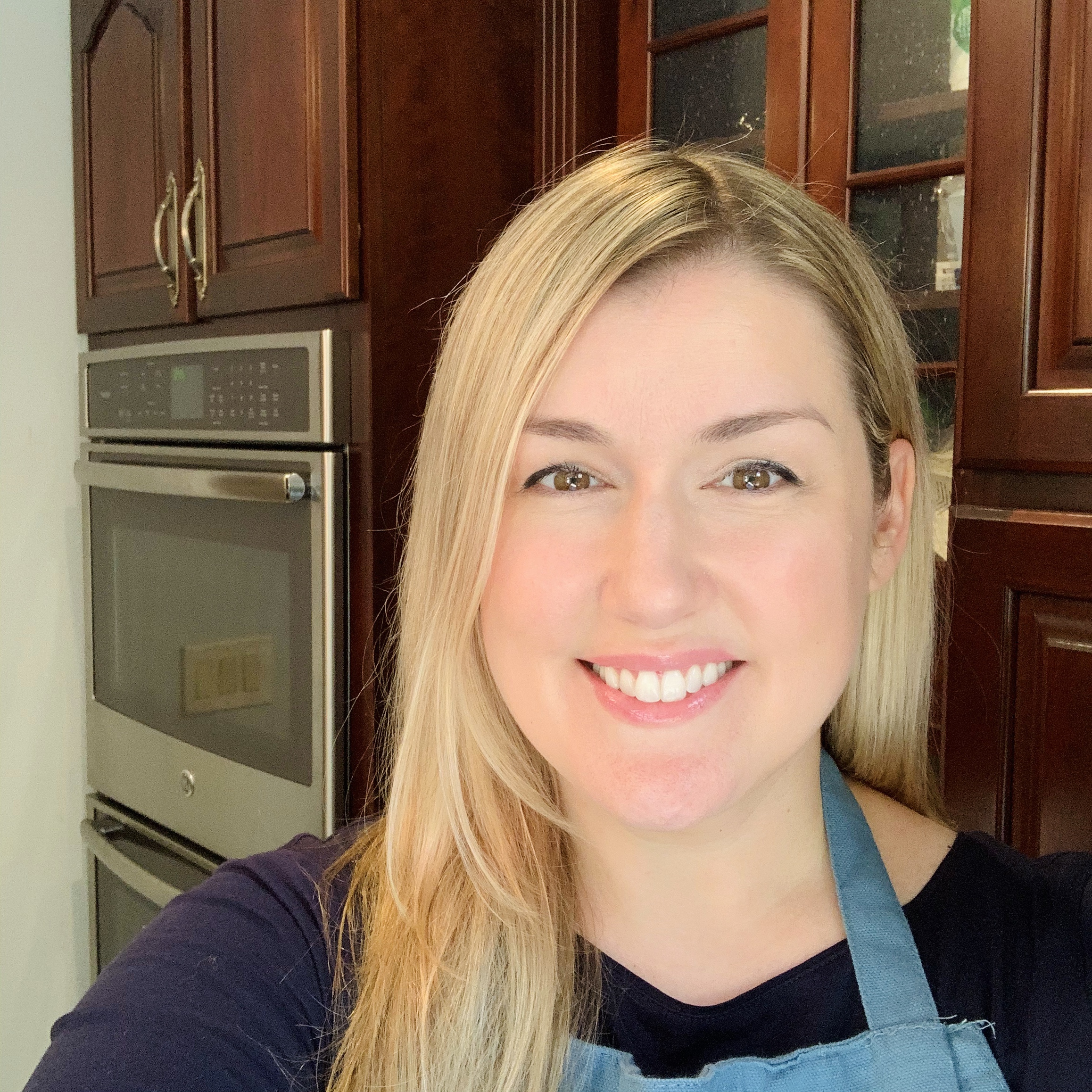