This is a guest post from Stephanie Canale, M.D., a family physician at UCLA and co-founder of Lactation Lab. Canale is a mom of two young kids and currently resides in Los Angeles, where her practice focuses on young families.

For parents or caregivers of babies with colic, it’s understandable why so many continue to search for answers, solutions and treatments. It can be heart-wrenching to watch a baby cry in pain and not be able to do anything to help.

YOU MAY ALSO LIKE: 10 Tips Every Breastfeeding Mom Should Know

There is no doubt that colic, fussiness, gas and irritability account for numerous concerns from parents. A colicky baby is a tough baby and newborns are already tough! It’s made harder by the fact that colic can impact sleep — which, with a newborn, is everything! — and that there’s not one clear way to treat it, other than let time work its magic.

There are many theories about what causes colic, but no definitive answers. The truth is its probably a combination of one or more of the following and varies for each child:

Assuming your baby is breastfed, diet is typically the first thing your pediatrician will look at and is generally the “easiest” to address. I put easiest in quotes because it’s a fairly simple elimination diet, but I also understand that not eating some of your favorite foods can be tough! The good new is that with diet changes, we typically see results within days.

Although there is very little published data on foods to avoid and the exact reason why certain foods may act as they do on your baby’s tummy, it’s generally thought that FODMAPS, highly indigestible, slowly absorbed carbohydrates called fermentable oligosaccharides, disaccharides, monosaccharides and polyols, are a culprit.

These are foods that are tough to digest and typically produces gas in adults. The list of FODMAPS is similar to the list of foods to avoid for adults who suffer from IBS.

A small study of 18 women looked at the effect of decreasing FODMAP intake on colic in babies. The results showed a subjective decrease in fussiness. While this was a small sample and doesn’t give us objective data, it certainly suggests that a FODMAP diet is worth a try.

You can find a full list of FODMAP foods here. The bottom line is that eating a low FODMAP diet may decrease colic symptoms and even though the exact mechanism of action is not well known, there’s no downside (other than missing some of your favorite foods) not to give it a try.

I recommend removing these foods from your diet for 2-3 weeks before deciding if the FODMAP diet is effective. 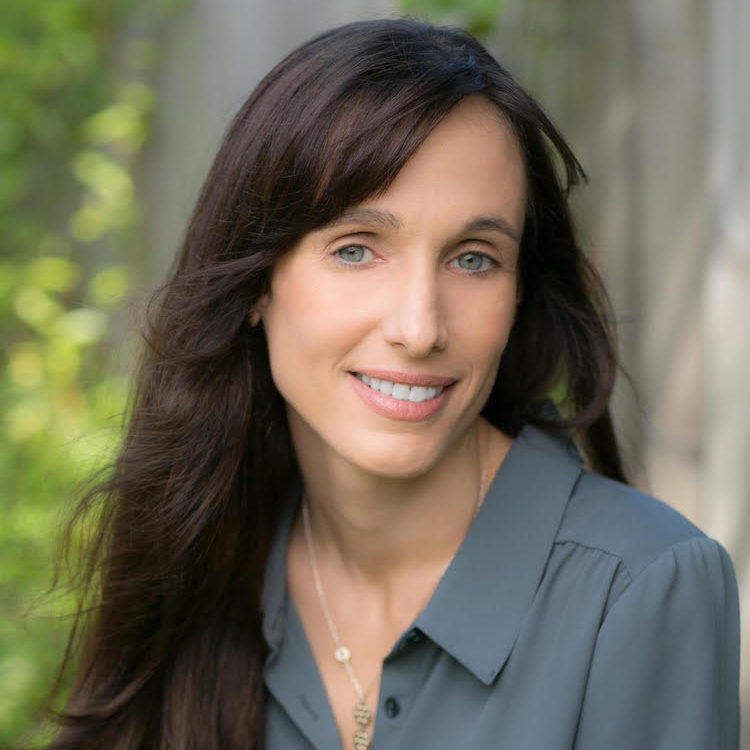 Stephanie Canale, M.D., is the co-founder of Lactation Lab, which was born out of a personal need to understand what was in her breast milk, and in turn, wanting to help mothers optimize their milk and their baby’s nutrition.

Canale is from Montreal, Canada and earned her undergraduate and medical degrees from McGill University. She completed her residency training in family medicine at UCLA. After medical residency, she joined the teaching faculty at the UCLA Family Health Center, before joining the Santa Monica Parkside office. She enjoys seeing patients of all ages, especially families with young babies and young adults. Canale is a Member of the American Board of Family Medicine.  She is married with two young children and despite loving the weather in Southern California, still enjoys winter sports such as skiing and playing ice hockey.