Master of social media, print, TV, cookery, and your heart, Chrissy Teigen has a couple of kids with this dude. You might have heard of him– newly minted Sexiest Man Alive and hot-dad, John Legend. John and Chrissy have two beautiful children together.

Their oldest is daughter, Luna, who was born on April 14, 2016. The couple welcomed their second child, Miles, last year on May 16, 2018. Luckily for us mere mortals, the Teigen-Legend family shares a bunch of their kids’ milestones on social media. We decided to take a look back over the last couple of years to find Miles and Luna’s most memorable moments and share them with you, dear reader.

Chrissy, of course, is glowing with her baby girl.

Luna got those celebrity good genes, so naturally, she’s one of the most beautiful babies ever.

She got to meet her charming Granny from Ohio for the first time on Mother’s Day.

YOU MAY ALSO LIKE: Unsurprisingly, Chrissy Teigen Had the Most Hilarious Response When Twitter Asked How Her Parents Learned She Lost Her Virginity

She also got held by John’s dazzling mother.

Luna got snapped by the paparazzi for the first time with her parents (relatable AF).

Luna also turned up for her first Father’s Day.

Luna love to a yacht.

YOU MAY ALSO LIKE: John Legend Was Named ‘Sexiest Man Alive’ by People Magazine, Which Also Makes Him the World’s Sexiest Dad Alive

Luna celebrated six months of life by taking it easy in bed.

Well, she did make a quick trip to the park before.

She tasted her first legume.

Her first Halloween was wild!

Her first time hanging with Santa, an infamous meet-and-greet.

But, she kept the hat.

Things went much better with the Easter Bunny.

YOU MAY ALSO LIKE: 25 Times Chrissy Teigen & John Legend Proved They Have Family Life Nailed

Luna’s putting her feet to the pavement and walking!

Then, Luna found out she was going to be a big sister.

What a little angel!

Luna looks so excited to be with her baby brother.

These two will be inseparable!

Miles looked dapper while meeting the rest of the family.

Luna’s got really good at helping out her baby bro.

YOU MAY ALSO LIKE: Chrissy Teigen Gets Real About Parenting, Anxiety, and Being Able to Afford Help While Gracing the Cover of Vanity Fair With Her Family

Miles got to spend his first Christmas opening gifts with Luna.

Miles got a helmet as part of his helmet therapy.

Luna spent her birthday at Disneyland.

Then, Miles made it to twelve months! What an accomplishment.

YOU MAY ALSO LIKE: Mom Chrissy Teigen Shows Off New Tattoo She Got in Honor of Her Children, Husband, and Parents

Luna hosted SNL for the first time (many more to come).

And, Miles took his first steps. They grow up so fast!

Luna’s kept at work on her education.

Miles decided to throw a party instead.

Now, these kids have come a long way! We are so happy for Chrissy and John and their beautiful family. 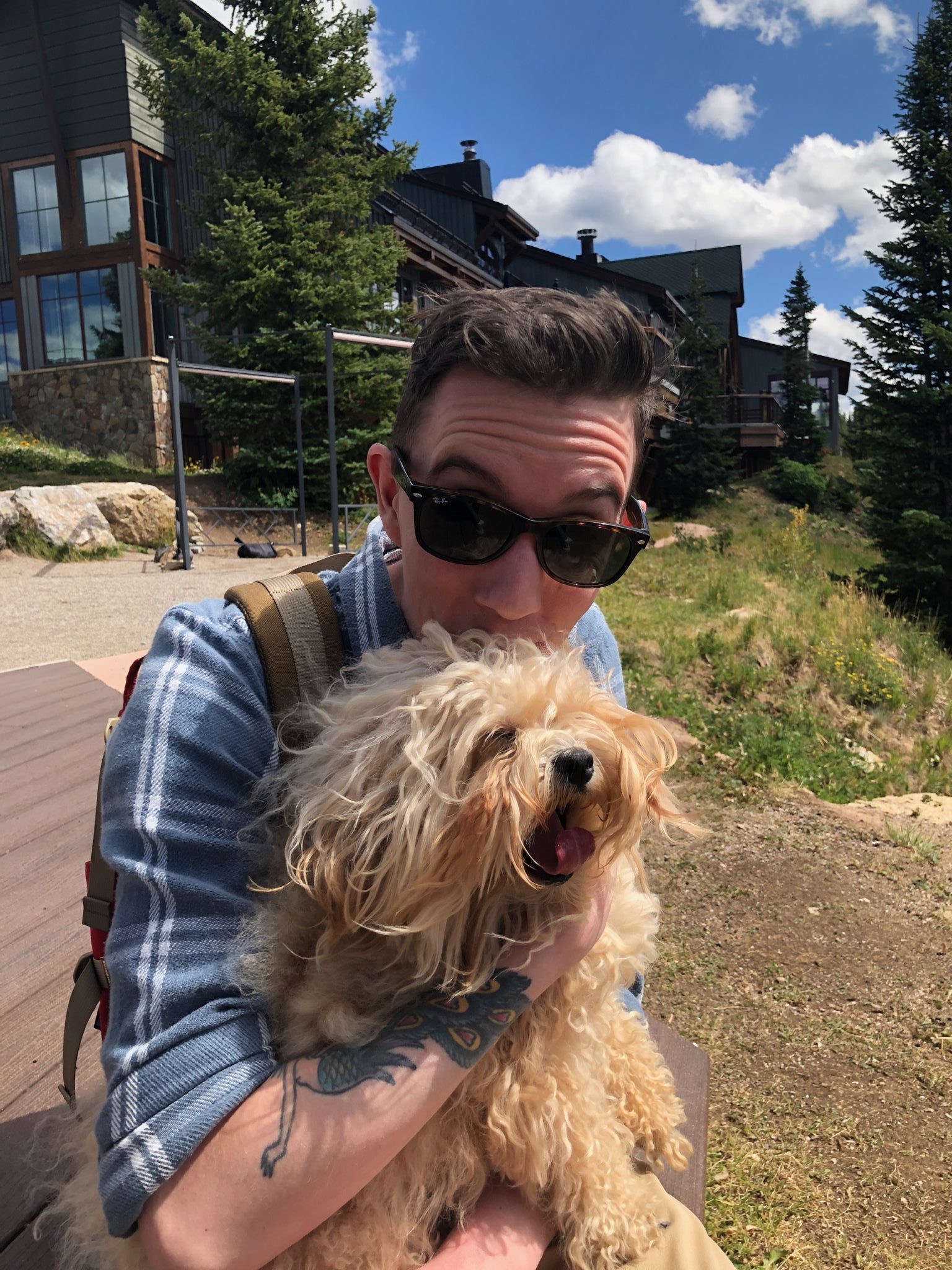 Chicago based writer who enjoys finding the best of the internet. Cheese and crackers are a mood. 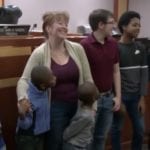 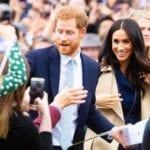 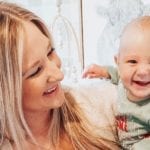 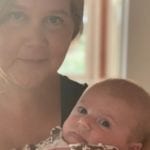 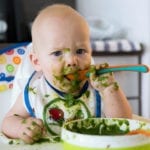