Shawn Johnson is shutting down mom-shaming after being put down for how she feeds her daughter, Drew Hazel East, with formula.

In a video to Instagram, Shawn shared her plan to cancel mom-shaming and she has every intention to continue to raise her voice.

Just last week, Shawn revealed how she was shamed by a lactation consultant while she was attempting to breastfeed her daughter.

RELATED: Shawn Johnson East Shares an Adorable Video of Her Dancing with Her Newborn Daughter Along with a Message for Mom-Shamers

She recalled how she was having trouble getting Drew to latch and when she phoned in professionals, they shamed her for using formula, saying she had “ruined” her baby’s life.

But now, Shawn is writing her own narrative, by announcing a new project she is working on to end mom-shaming when it comes to using formula.

“As a mom, I feel like there’s a huge pressure to provide everything for your little tiny human, and one of the first things is breastfeeding — providing milk for your little girl or guy,” she wrote. “And when Drew and I got home and she wouldn’t latch anymore, I freaked out. I felt guilty.”

RELATED: Shawn Johnson East Responds to Mom-Shamers After She Shares a Video of Her Daughter Doing Her ‘First Flip’

She continued stating how instead of getting the help she needed, she felt like she was being put down for using formula, despite other experts informing her she needed to be pumping and supplementing with formula.

But now, Shawn says she will give the help she so badly needed by creating a safe space for moms.

“I felt so alone. I was sitting on my nursery floor crying,” she shared, before sharing how support from other moms has made a huge difference. In addition, she encouraged everyone to share their feedback under her “Mommy Confessionals” video, and especially those who are seeking support.

This is a movement we wholeheartedly support! Go, Shawn! 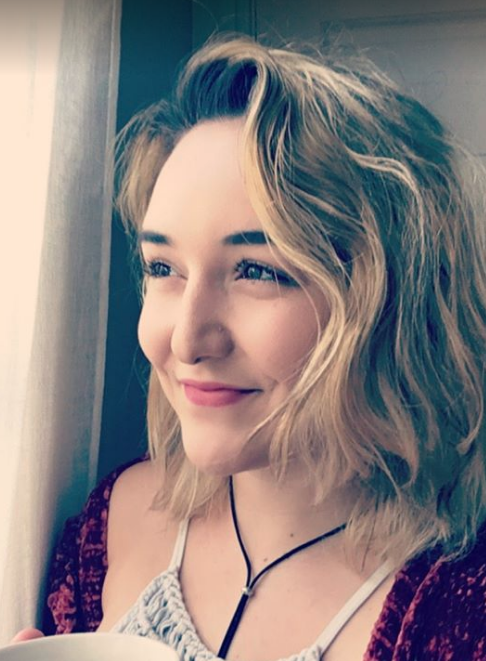 With a background in the creative and educational fields, Amelia Finefrock is freelance writer, singer-songwriter and nanny based in Chicago.